by Kehinde Ajose
in Entertainment
64 1
0 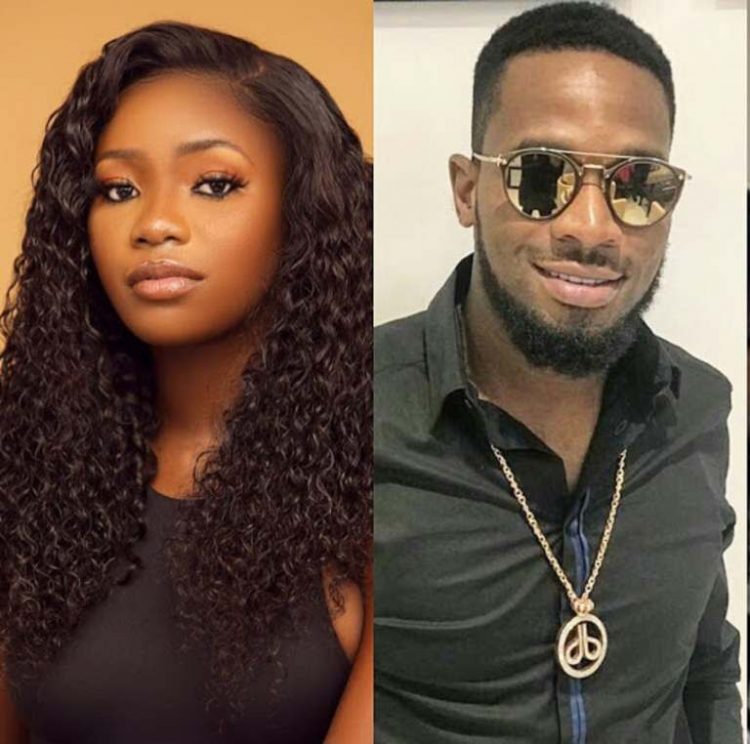 Following a directive by the Inspector General of Police (IGP), the Force Criminal Investigations Department (FCID) has begun investigations into the allegation by a lady, Seyitan Babatayo that Nigerian singer, Oladapo Oyebanjo, aka D’Banj raped her.

Consequently, both the crooner and the accuser have been invited to the Force Criminal Investigations Department, Abuja to give written statements and for questioning. TheNewsGuru, gathered that while D’Banj has reported on three separate occasions at FCID for interrogation and statement, the accuser, Seyitan Babatayo, has constantly refused to show up.

Her non-appearance is what prompted the Force CID to dispatch officers to Lagos to invite Seyitan for her written statement and interrogation on the alleged rape, according to a police source

The police source said that having made the allegation, it was necessary for her to come forward to give a statement to back up her accusation which she has not done hence detectives were sent to Lagos to get her statement.

When his attention was drawn to allegations that Seyitan was arrested and detained by Police operatives at Ikeja in Lagos for 24 hours, the source said there may have been a mix up by the legal representative of Seyitan as she was only invited to give her written statement and be interrogated.

The source, however, revealed that investigation into the allegation of rape is still ongoing.