by Femi Ajasa
in Entertainment, News
39 3
0
17
SHARES
424
VIEWS
Share on WhatsAppShare on FacebookShare on TwitterShare on LinkedInShare on TelegramSend as Email

Recall that Anto, Lolu, Khloe, CeeC and Miracle were up for eviction in this semi-final week of the BBNaija, marking the 77th day.

During the Sunday Live eviction show, Ebuka announced that Anto, Lolu and Khloe will be leaving the Big  Brother house.

Khloe and Anto have obviously outlived their days of grace as they were finally evicted from the House. They were both brought back in the first of its kind after they were first ejected. But the bubble has finally burst for them and they’re out for good.

This leaves five finalists to contend for the star prize.

Five housemates who made it to the final week include, Cee-c, Alex, Tobi and Nina and Miracle.

Before the final eviction, Biggie called the House into the Arena, where ten suitcases were lined up, awaiting for the eight remaining Housemates to open them. The aim was for Housemates to secure another Wager victory, in light of a slight twist: each suitcase contained a small gifts, but only one held a cash reward. Biggie instructed Housemates that whoever opened the suitcase containing the money reward would have a claim on the reward, yet also automatically imply that the entire House lost the Wager.

At the sound of the buzzer Housemates came forward and had two minutes to take position behind their chosen luggage. The suspense kept everyone on their toes, as they touched, lifted and shook the cases in their hands – all in the full awareness they were not to open any until instructed so by Biggie. Then Biggie instructed Housemates to open their numbered suitcases to reveal the content.

While Nina and Tobi had difficulties opening theirs, Miracle looked unsure whether to smile or not upon learning he had won a two hundred thousand Naira, for it also meant the entire House had lost the totality of their Wager. Meanwhile Biggie had called Lolu, Tobi, Miracle, Nina and Alex back to the lounge, leaving Anto, Khloe and Cee-C standing in the Arena, waiting to find out their fate. 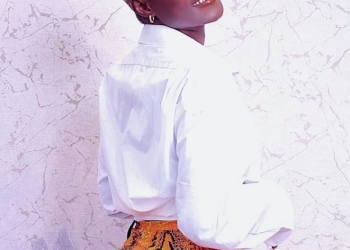 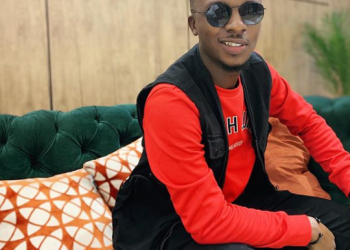 #BBNaija: I am ready to date Alex- Tobi declares [Video]