by Kehinde Ajose
in Entertainment, Trending
45 1
0 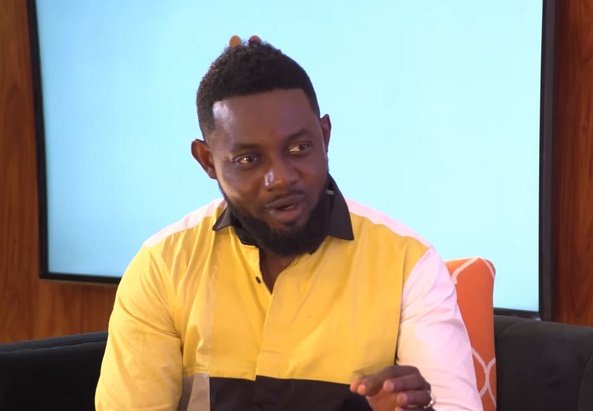 Nigerian comedian and filmmaker, Ayo Makun has cursed some unknown individuals who hacked ‘Merry Men 2’, a movie produced by him,after its debut on Netflix, US media-services firm.

The action-comedy thriller premiered on the streaming platform on Friday.

Shortly after its debut on Netflix, the movie however, appeared to have been hacked with several illegal download links appearing on social media platforms.

Taking to his Twitter page on Saturday, AY cursed those behind the occurence, describing their action as a criminal act.

“It would have been okay to hack or access Merry Men 2 as a criminal that your are, but sharing the link on social media and asking everyone to go download it outside the licensed Netflix platform is criminal. Do note that as you bring down the hustle of another man, yours will never grow,” he wrote on Twitter.

The development comes after the US media-services firm had acquired rights to the movie, which is a sequel to the 2018 film, ‘Merry Men: The Real Yoruba Demons’. 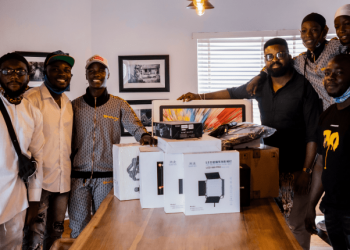