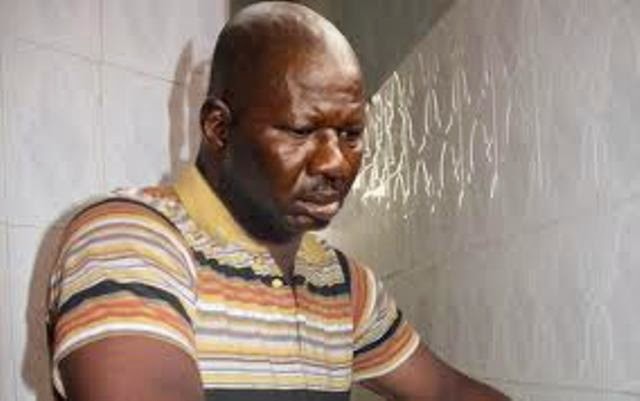 The shocking announcement came through a media personality who prefers anonymity. He matter of fact stated: The health of the comic popularly known as “Baba Suwe’’ is deteriorating. Real names: Babatunde Omidina. He is seriously sick.

TheNewsGuru.com, TNG, recalls that a few years back, Baba Suwe was arrested by NDLEA at the Murtala Muhammed International Airport, on his way to a foreign trip, on allegation of drug trafficking. He was kept in custody for days but was later released after days of screening his his excreta. He was exonerated when it could not be proved that any incriminating evidence had been found.

The Yoruba comic actor was to  later approach the courts for the restoration of his fundamental human rights; and for adequate compensation. The court found in his favour and he was granted general damages of N25 million against NDLEA.

When TheNewsGuru.com, TNG, enquired about what the ace comedian had done with the money to warrant his being financially strapped to the extent that he could not fund his medicals, we were told that the money is yet to be paid by NDLEA.

Our media personality contact who broke the news also  noted that no one among Baba Suwe’s friends and professional colleagues was willing to help solve his health challenge.

That’s the nature of our actors; there is no exception. Imagine the caliber of people I told you I had spoken to about Baba Suwe’s case, yet none has looked his way yet.

But if, God forbid, he dies from the problem, they would be all over the place eulogising his qualities which they helped killed by their lack of empathy,” the broadcaster notes.

It will be recalled too that as far back as 2017, Yomi Fabiyi, launched an appeal to stakeholders in the entertainment industry to rally round to rescue Baba Suwe from the undisclosed ailment.

“On Baba Suwe, I am calling on all senior colleagues in the entertainment world especially those close to Baba Suwe because I don’t have everyone’s contact to please reachout to him ASAP (As Soon As Possible).’’ “The torture done on him by NDLEA is vastly damaging his health at an alarming rate. “He told me he no longer feel comfortable since that episode. Baba Suwe is a widower, he can hardly walk properly as I speak, let alone go to film. “How will he feed and take care of the children Aunty Moladun left behind? “This is an A-List Entertainer and this conspiracy of silence gives me MENTAL AGONY on my part, I don’t want to speak when it may be too late, I won’t forgive myself”, he wrote on Instagram. 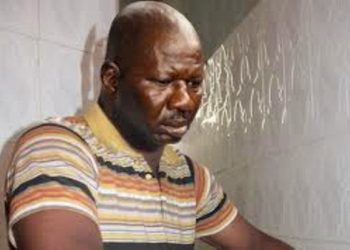 Elections postponement: We want constructive dialogue with INEC - PDP. We'll not give up - APC