BBNaija has changed my life in a big way- Frodd

Big Brother Naija housemate, Esther on Monday night got many talking when she shared a kiss with fellow housemate, Frodd.
Frodd had earlier burst into tears after Esther turned down his offer to be in a relationship with him.

However, during Truth and Dare game in the house on Monday night, Frodd dared Esther to kiss him.
She did not hesitate as she planted a kiss on his lips, which caused uproar in the house. In the same vein, he also got a lap dance from  Esther.

Here are some reactions gathered from Twitter
@Henroczy “Frodd oh? your hustle paid off. He kissed Esther via truth or dare.”
@Poshchi “Frodd you win tonight ooo! First Esther agrees to kiss you, now she’s giving you a lap dance! Congratulations bro.”
@Tunde_ashekum “Frodd leave Esther matter I no this love thing can be painful but dnt be a sucker for love bro.Move on.”
@Pronce_Chris “She kissed him and gave him a lap dance when she had the option to drink. Esther likes Frodd, don’t get it twisted.”
@Chrisblackjames “You can’t blame Esther. Frodd isn’t in a relationship with Esther and he’s already acting possessive. Very irritating. #bbnaija.”
@Chidera8481 “Like I swear what do Esther see in this Nelson guy, I prefer Esther be with Frodd.”
@Ojuelebgacardib “The most interesting thing this year is Frodd and Esther’s problematic relationship, Tacha’s dramatics, Mercy and Ike ghetto love. The rest are boring and should go home.”
@Kemsevo “Frodd really, you are obsessed and possessive.”
@Chidera “To Think this Frodd is an Igbo guy and comes from Anambra baffles me, we don’t behave like this. We came for the money not love, If Esther doesn’t like you leave her and move on.”
@Alayi_banigo1 “Esther is confused and guilty as charged by Frodd.” 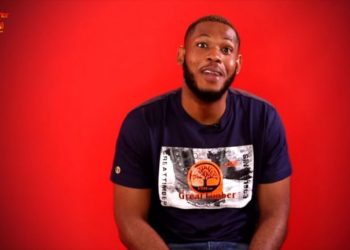 BBNaija has changed my life in a big way- Frodd 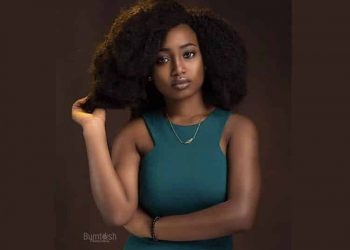