Home » Entertainment » #BBNaija 7: How Chomzy and Eloswag reconciled in bed after fight 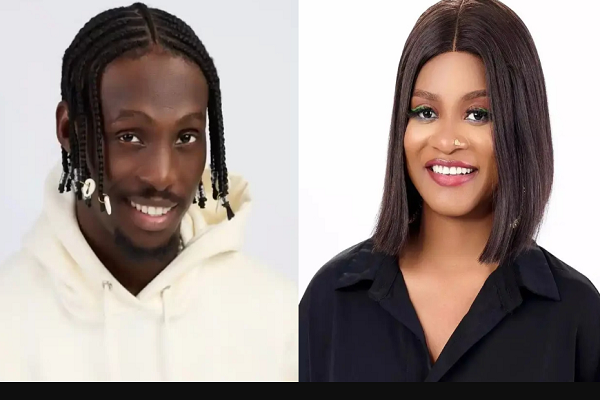 Like Elise Broach of Shakespeare’s Secret would say “there is a difference between giving into something and accepting it”, so it is for Chomzy and Eloswag reconciliation in bed, after their brawl.

The duo were able to spot the difference between what they are giving into and what they need to accept in Big Brother Naija (BBNaija) house.

However, viewers of the BBNaija show are left in shock as Chomzy and Eloswag reconcile in bed barely hours following their heated fight.

This comes following a clash between the duo alongside Sheggz and Chichi over the romantic kiss between Eloswag and Phyna.

The male housemates clashed over their supposed love interest for the first time since the season began.

Ex-Head of House, Eloswag got into a heated argument with fellow housemates, Chomzy and Chi-Chi.

The two constantly talked about Eloswag and Phyna’s intimate kissing during the Saturday night party.

Chomzy and Eloswag, however, landed in bed after the disagreement that rocked Biggie’s house with intense drama.

TheNewsGuru.com recalls that Eloswag, one of the “Level 1” housemates of the ongoing television reality show, emerged the head of house for the first week.

Taking to social media to express surprise, viewers of the show were stunned by the swift reconciliation between the two despite the intensity of the fight. 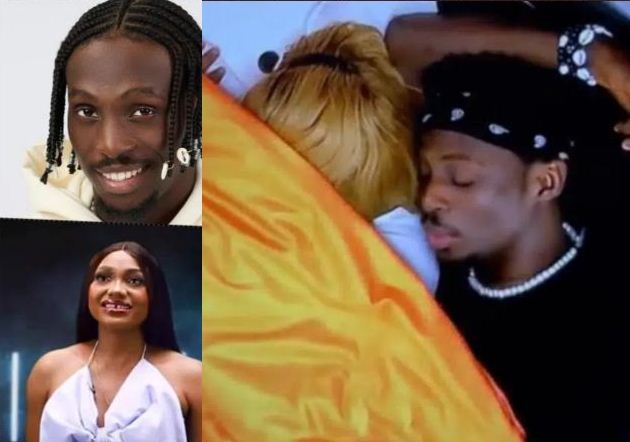 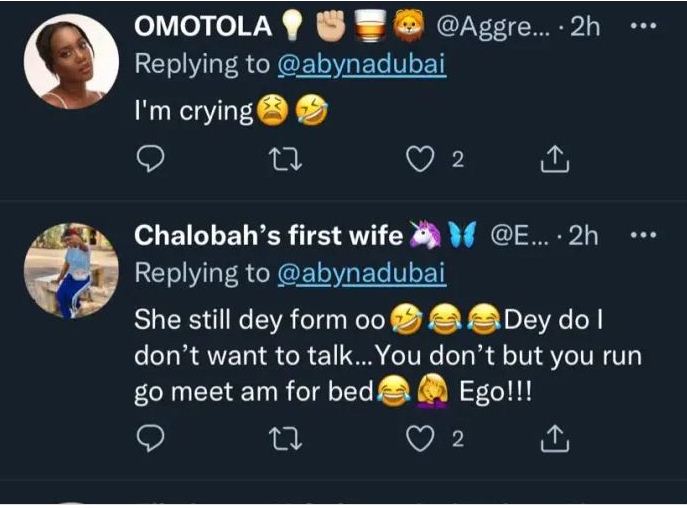 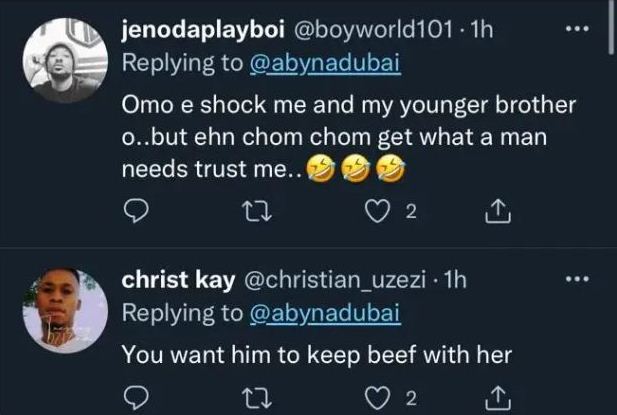 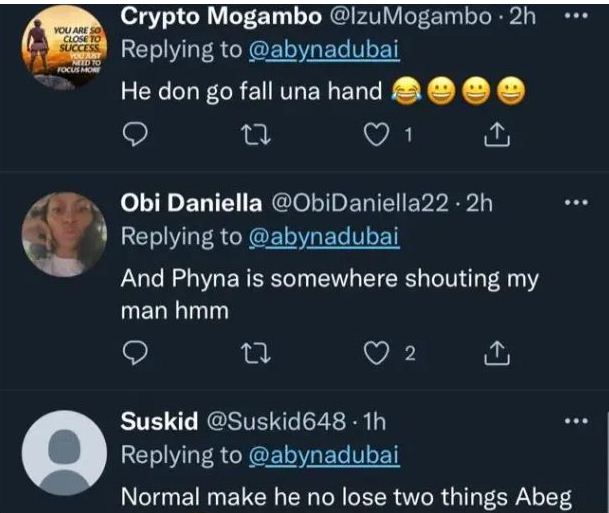