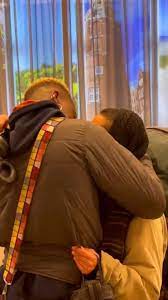 BBNaija former housemate, Chibueze Iyele, aka Hermes, has finally reunited with one of his girlfriends, Margareta.

During the 2022 edition of the show, he revealed that he has two girlfriends. One of them happens to be Margareta.

The reality TV star who is currently in Amsterdam, posted a lovely video of him meeting up with his bae on Instagram, with the caption; “Finally reunited with my love @m.a.r.g.a.r.e.t.h.a” 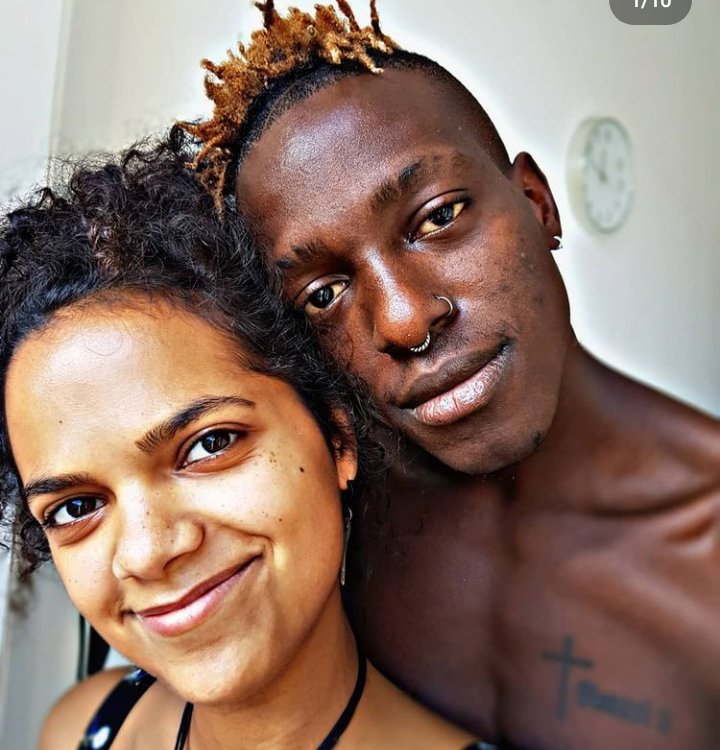 Recall that during the reality Tv show, Hermes, who said he was in a polyamorous relationship with two women outside the BBnaija house, spoke about his new love interest, Allyson.

Asked by TV host, Ebuka Obi Uchendu, if Allyson will be joining his polyamorous family, he answered, “There are decisions to be made outside of the house”

When Allyson seemingly asked him to leave his other girlfriends to be with only her, Hermes, in response, said “That Is Impossible. It’s Not Going To Happen. ”

He pointed out that both his women are aware of the situation they are in with him and are cool with it. When asked if he would be pursuing another relationship in Big Brother, he replied by saying maybe he would.

Prior to now, Hermes argued that polyamorous is a kind of partnership that leaves enough room for everyone in it to grow individually and collectively.

The performance artist told Ebuka that he will explore sports, arts, and other creative opportunities now that he is out of the show.

According to Hermes, he was named after gods.

He made this known on his Twitter page after a fan asked for the origin of his name.

The reality star said his father named him after gods.

The artist said ‘Hermes’ is not a stage name but what his father gave him at birth.

“My father named us four after gods. My two brothers are Akhnaton and Kuthumi, while my sister is Isis. Hermes is my real name,” he added.

TheNewsGuru.com (TNG) recalls that Hermes was evicted shortly after Sheggz and Groovy left the show.

His eviction came as a shock as fans of the show thought he would win the grand prize.