Home » Entertainment » BBNaija: I didn’t believe Cross liked someone like me – Saskay

BBNaija: I didn’t believe Cross liked someone like me – Saskay 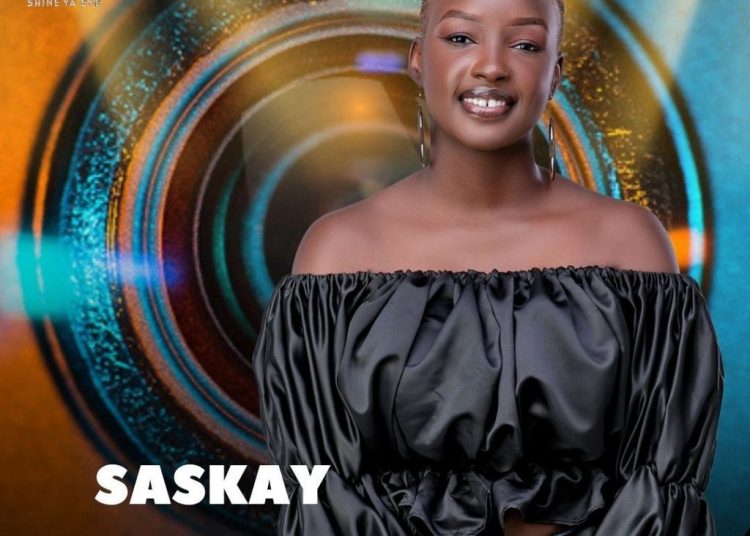 Ex- BBNaija season 6 housemate, Saskay has given reason why she did not believe Cross sincerely liked her.

Saskay said this on Monday during her interview with Ebuka Obi-Uchendu on African Magic when asked about her connection with male housemates in the house.

According to her, she didn’t know Cross liked her until Peace brought it to her attention.

Saskay noted that she didn’t believe Cross because she felt she was not his type of girl.

Saskay said: “I didn’t believe Cross liked me. It was Peace who noticed it and brought it to my attention.

“I didn’t think Cross liked me because I felt his type of person wouldn’t like someone like me.”

Saskay went ahead to say she stayed close to both JayPaul and Cross sometime in the house because she didn’t want to hurt their feelings.

“I love attention but didn’t want to hurt their feelings, that’s why I didn’t discard both of them at first.

“I didn’t want to play with JayPaul and Cross’s feelings and at the same time make them happy.

“I was trying to balance it but it wasn’t working,” she told Ebuka.

TheNewsGuru recalls that Cross and JayPaul took interest in Saskay while in the house. However, she finally chose JayPaul and shared kisses with him before her eviction.