BBNaija S6: I feel like a widow, Saskay declares after Jaypaul’s eviction 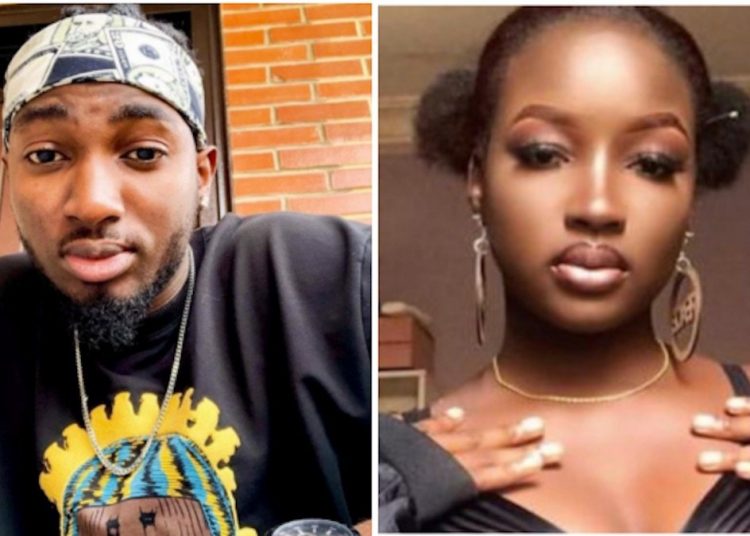 Big Brother Naija Shine Ya Eye housemate, Saskay, has said that she felt like a widow, following the eviction of her love interest, Jaypaul.

Saskay made this known on Sunday night after the live eviction show, which saw the end of Jaypaul’s and Jackie B’s journey in the ongoing BBNaija season.

While Jaypaul was called for eviction, he gave Saskay a short kiss before taking the exit door.

After the show, Saskay told Angel that Jaypaul’s exit was going to be hard for her.

Saskay said, “If one person should leave, it will be hard for the other person and now I got to be the one; the widow.”

Saga, who entered the room at that point, asked her, “A widow?”

Angel chipped in, “It seems like her husband has gone to war.”

Nini, who came in with Saga, stated that she had formed a speech for Saskay, following Jaypaul’s eviction.

She went on to say, “I know that it’s obviously sad that Jaypaul left today. For many reasons, Jaypaul is such a sweet and amazing young guy. He is fun and I don’t think he has any issues with anybody.”