by Kehinde Ajose
in Entertainment, Trending
41 2
0
17
SHARES
426
VIEWS
Share on WhatsAppShare on FacebookShare on TwitterShare on LinkedInShare on TelegramSend as Email

Big Brother Naija housemate, Mike has condemned Tacha over her attitude.
Mike, speaking as Tacha and Seyi returned to the house after their fake eviction, told Tacha that he never liked her energy while she was in the house.
He added that the housemates were happy while she left.
“Tacha I’m going to keep it hundred with you, before you left, I didn’t like your energy and when you left, I felt elated even the house could agree,” Mike said.
Tacha, responding, said she was not surprised, adding that either way she would still remain in the house till ‘99th day’.
TheNewsGuru recalls that Biggie issued fake eviction to Seyi and Tacha on Sunday during the live eviction show hosted by Ebuka Obi-Uchendu.
Subsequently, they were later taken to a secret room where they spent three days together.
In the secret room, they played by Big Brother’s rules clearly spelt out on a piece of paper and handed to them by Big Brother.
Tacha read out the rules to the public, one of which was to talk quietly, apparently to avoid letting the other housemates know that they were still within the Big Brother house.
However, Biggie on Wednesday asked the housemates to prepare a meal and get ready to welcome two celebrity guests.
To their surprise, Tacha and Seyi were the guests. 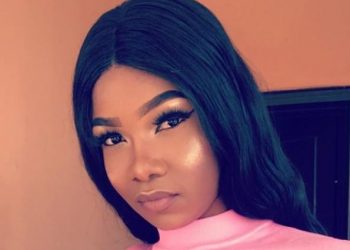 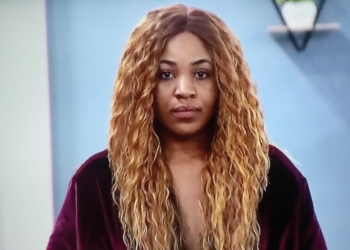 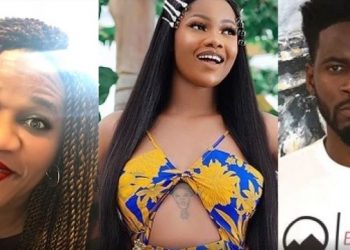