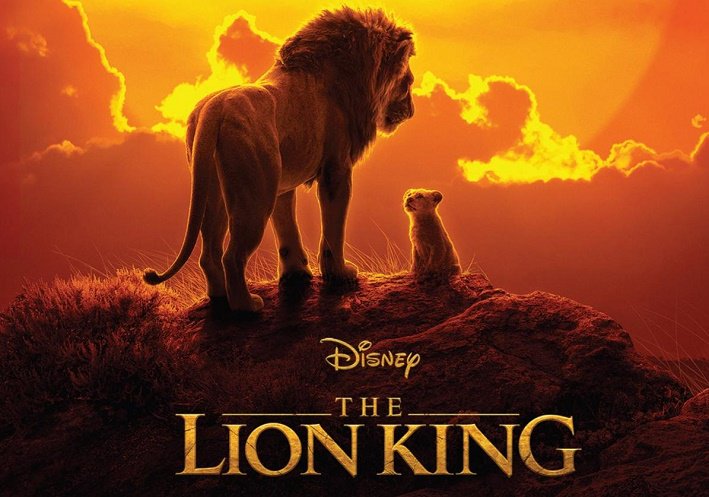 Disney has unveiled a teaser snippet featuring Beyoncé and Childish Gambino, US Grammy-award winning singers, for one of its remake renditions of ‘Lion King’ soundtrack.

Beyoncé, who interpreted the role of  ‘Nala’ in the live-action film, performed ‘Can You Feel The Love Tonight?’ alongside Gambino (Simba), real name Donald Glover. The soundtrack remake is coming ahead of the scheduled cinema release of the Disney classic film on July 17.

Here’s the 2019 version of ‘Can You Feel The Love Tonight’ by Beyoncé, and Childish Gambino;

The 14-tracklist for The Lion King live-action film will also feature a host of acclaimed artistes.

Here’s a full list of songs for the soundtrack; 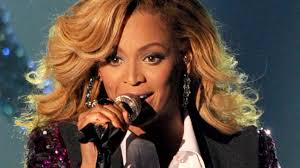 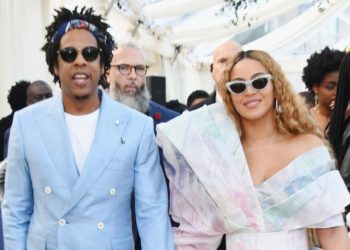 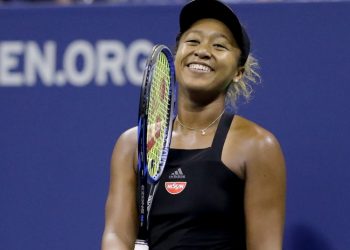