Birdman to produce Hollywood film based on Nigerian immigrants 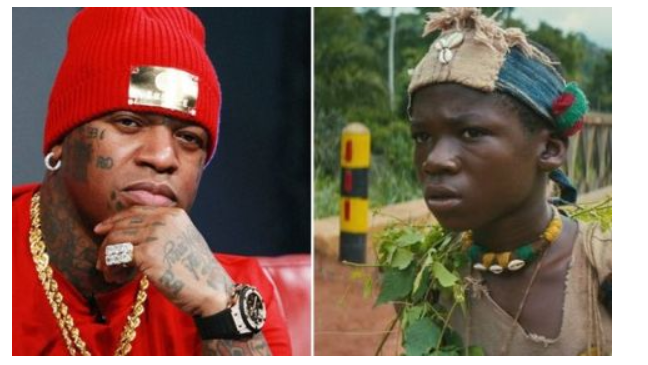 American artist, Birdman will executive produce ‘Tazmanian Devil’, a coming-of-age film based on a Nigerian immigrant.

News Agency of Nigeria (NAN) reports that the Nollywood movies will be the debut feature from Nigerian American filmmaker, Solomon Onita Jr.

With Abraham Attah from the ‘Beast of No Nation’ playing the lead role, Benny Boom of Groundwurk Studios, will also partner as executive producer on the project.

Speaking on the project, Benny Boom said, “I have been creating visuals for Cash Money artists for decades, and I am excited about this next phase of our collaboration.

“Bryan ‘Birdman’ Williams has supported me since my first years directing, and this joint venture is a natural business and creative transition – the first of many.”

‘Tazmanian Devil’ follows Dayo, a 19-year-old immigrant (Attah) who, after moving to the US, struggles to bond with his estranged father, who abandoned his family to become a missionary.

When he joins a college fraternity, he is challenged by his father, leaving him in search of his own moral ground.

Attah will be joined by Adepero Oduye (Pariah, When They See Us), who plays his mother and Nater Guma Mbaho Mwime (Queen of Katwe, The Chi), who plays his deeply religious father.

NAN reports that no official release date has been revealed, but the film is currently post-production. 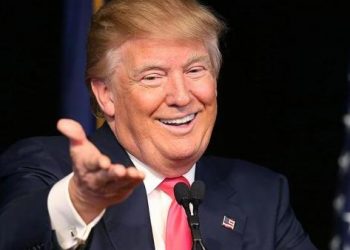