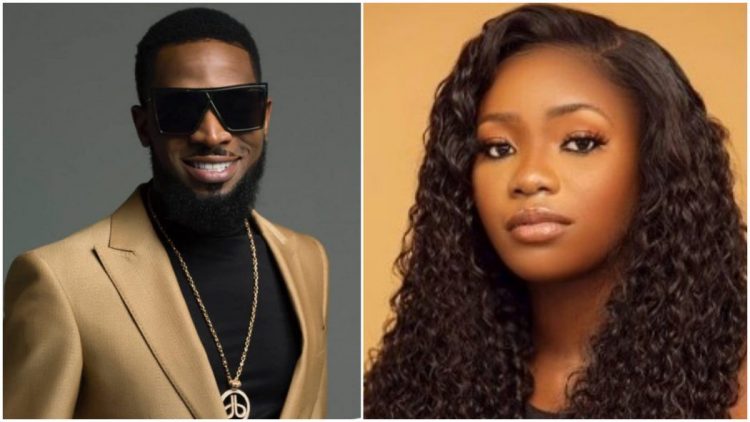 Seyitan Babatayo, who accused musician, Oladapo Oyebanjo aka D’Banj, of rape has written a letter to the police withdrawing her petition.

In a letter dated July 17, 2020 addressed to the Inspector-General of Police through her lawyer, Olamide Omileye, Babatayo  said she was withdrawing from the case for personal reasons.

The letter read in part, “We hereby officially notify you of our client’s intention to withdraw and discontinue her petition against Mr. Oladapo Daniel Oyebanjo aka D’Banj for personal reasons. Our client further humbly applies that the investigation and all other action that is currently being carried out by the police with respect to the statement.”

In his response to the letter, the Deputy Commissioner of Police (Admin), Umar Sanda, said investigation had stopped due to lack of evidence.

The letter posted on Twitter by blogger, Kemi Olunloyo, read in part, “In view of the foregoing facts, investigation was discontinued as no substantial evidence to prove the allegation of rape against the suspect.”

STER, which was actively in support of Seyitan’s quest for justice, thanked everyone.

The statement read in part, “On July 13, 2020, Ms. Babatayo informed STER that a private non-monetary agreement was reached with D’Banj’s team. We, therefore, present this statement as the full account of our stewardship on this matter.”

TheNewsGuru recalls that Seyitan had accused the pop-star of raping her at Glee Hotel, Victoria Island, Lagos in December 2018, an allegation he has denied several times.

The ‘koko master’ had sued Seyitan for N1.5bn over the allegation, adding that it had caused him untold embarrassment.

Liverpool not arrogant, you need to learn - Klopp tells Lampard