by Kehinde Ajose
in Entertainment, Music
0
20
SHARES
510
VIEWS
Share on WhatsAppShare on FacebookShare on TwitterShare on LinkedInShare on TelegramSend as Email

Veteran musician, Berkley Jones of the defunct BLO is dead.

The respected singer died last night in Asaba where he went for a job.

In their heydays, BLO were the rave of the 70s and early 80s

The trio were influenced by British and American rock groups and soul music.recorded some afro-rock songs such as Preacher Man and Native doctor.

Blo recorded their first album Chapter One, a psychedelic rock record under EMI label. Sales of the album did not meet EMI’s expectations and the band eventually left EMI to record their next album with a Decca affiliate. Between 1974 and 1976 the band released three more records, Phase II, Step Three and Phase IV. 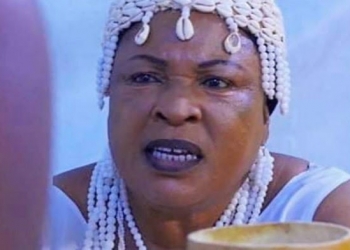