Buhari would have threatened Igbos if cows were killed – Eedris Abdulkareem

by Kehinde Ajose
in Entertainment
45 1
0 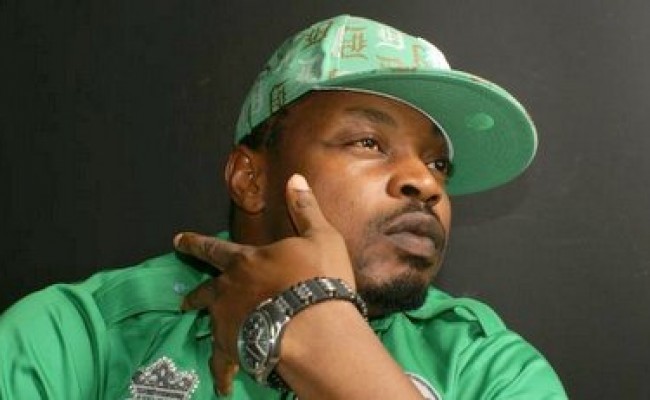 Popular Nigerian rapper, Eedris Abdulkareem, has condemned President Muhammadu Buhari for failing to speak out against the recent massacre in Igangan, a town in the Ibarapa North Local Government Area of Oyo State.

The outspoken crooner also noted that the North seem to be more bothered about the activities of the Indigenous People of Biafra, IPOB, in the South East than the damage of lives and properties being carried out by Boko Haram terrorists and bandits in the region.

In a series of posts on Instagram, Eedris wondered if the President would have reacted, if it were cows that were killed in the South East.

He wrote, “48 hours after the terror unleashed on Igangan, no word from Buhari, but if a cow is slaughtered, he will threaten the Igbos who know nothing about it.

“Northerners are more angry with ESN/IPOB in the South East than Boko Haram/Bandits in the North.”

TheNewsGuru recalls that gunmen suspected to be Fulani attacked Igangan Town, killing over 50 people and destroying houses and other valued property

The attackers stayed in the community for over three hours, during which several residents of the town were killed. Sadly, no presence of security operatives were felt for the duration of the attack.