Home » Travel » Why I cannot marry an entertainer-CDQ

Why I cannot marry an entertainer-CDQ 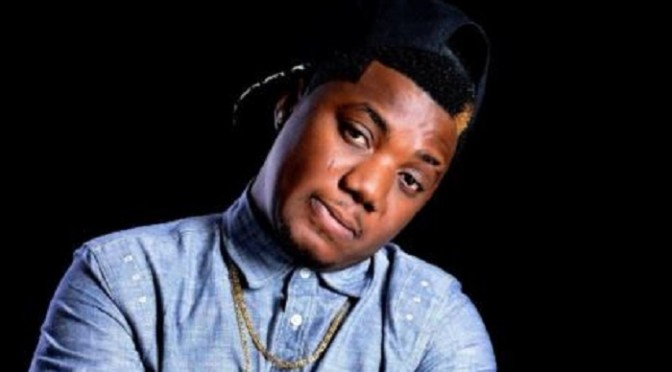 Sodiq Abubakar Yusuf fondly called CDQ is one of the sought after indigenous rappers at the moment. The rapper who grew up in Orile, a suburb of Lagos had to quit his job in the banking sector to pursue his passion for music.

The ‘Indomie’ sensation has stated reasons why he cannot get married to an entertainer.

According to him: “I don’t plan to marry anytime soon. I feel I will get married when God says it is the right t for me. Getting a wife would have been easier for me if I had a girlfriend before I became CDQ; I think about that a lot. When different ladies are interested in you, you must be wise because you don’t know their true intention. Most girls, who like musicians, are only in love with their music, not the personalities. But I cannot marry an entertainer. Who will take care of the kids when we both need to go for shows? I don’t think love is blind enough for me to ignore certain things”he told Punch. 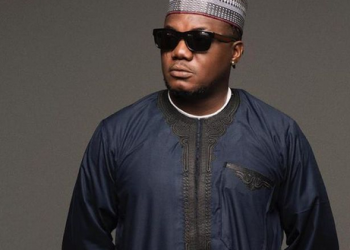 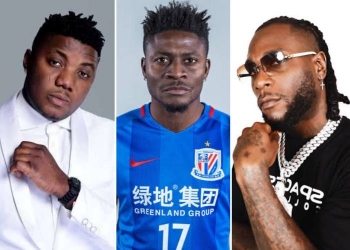 Obafemi Martins opens up on rift with Burna Boy