by Kehinde Ajose
in Entertainment
73 2
0 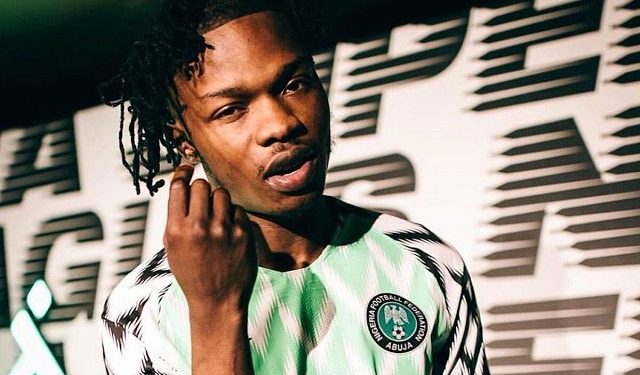 The controversial singer spoke of his sexual fantasy in a series of posts via his Instagram stories recently.

“I’m still gonna have sex with mother and daughter together one day sha. The mum should be younger than 40 and the daughter should be 18 or over,” he wrote in the now-deleted post.

His statement has elicited diverse reactions from both celebrities and fans.

Chioma Ifemeludike, Nollywood actress, described the post as a “total disrespect to women.”

“This is a terrible, horrible and disgusting statement coming from an African , a Muslim, and a human being… A total disregard and disrespect to women and more disappointing to think that this guy has a daughter.

“You just got off fasting and prayers and can’t wait to spew gibberish… if I were your fan (which I’m not) I’ll unfan you immediately. I know we are loosing our morals, standards and values from impregnating girls out of wedlock, to ignoring social responsibilities as celebrities now this…

“Some of you are just useless and very bad influence to our youths and society at large…. Utilise your stardom while it last, impact lives positively here on earth…”

Also reacting, Ejine Okoroafor, another movie star, said she has unfollowed the singer due to the post.

“I just unfollowed this guy. What an expensive joke,” she wrote.

She said: ”Women have been sleeping with fathers and sons since BC. How do you want to control someone’s fantasies? The problem here will be the mother and daughter duo willing to do it.Unfortunately there is many out there. Let this man fantasize in peace. Please update us on how it went sir.I like to hear stories like this”.

Comedian Acapella wrote:” Isn’t it obvious that women only like the truth when they are the ones speaking it. Same people that will say “If your boyfriend misbehaves, marry his father and make him your step son. It’s becoming clearer who the bullies are”.

Kemi Olunloyo, a popular social media commentator wrote: “If you are a mother criticizing Naira Marley for saying the truth about his sexual fantasies, you have probably had sex with one of your daughter’s boyfriends.Fem! there”.