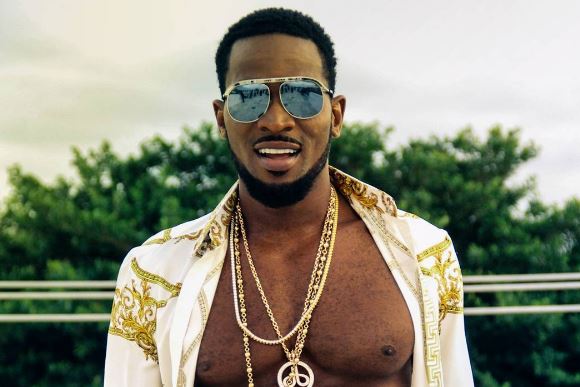 Oladapo Oyebanjo, a Nigerian singer better known as D’banj, has been enmeshed in yet another controversy after flouting social distancing measures at an Abuja party.

On Sunday 29th of June 2020, clips that were said to have been from an Abuja party flooded social media as the embattled singer is seen coming within close proximity with fun lovers without having a face mask.

The event was said to have taken place on Saturday, despite social distancing guidelines by the federal government to contain the spread of the novel coronavirus.

In the clip, D’banj can be seen singing with a microphone amid a surge of people dancing,  while occasionally shaking hands, embracing others, and striking poses with both fans and admirers.

TheNewsGuru recalls that Naira Marley, the ‘Inside life’ crooner, had staged a concert that violated the government’s directives on social distancing amid a massive turnout.

Months back, the singer was detained alongside Funke Akindele after the latter hosted a party that the former had attended, despite Lagos’ lockdown measures at the time. 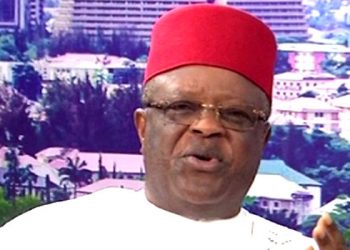