by Olaotan Falade
in Entertainment, Trending 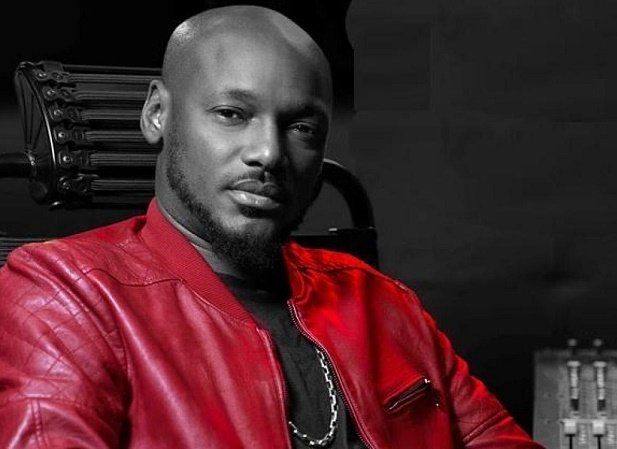 Teaming up with International breweries, makers of Trophy Extra Special Stout, 2Baba seized the opportunity to encourage Nigerians to comply with the restriction of movement while the coronavirus pandemic is being curtailed.

The singer thrilled fans, who viewed the online concert in Nigeria, to evergreen songs from his rich repertoire. His performances were laced with well-articulated messages that educated fans and the audience on the seriousness of the COVID-19 pandemic.

Before kicking off the show, TuBaba and his wife, Annie Idibia, who was the event host, made a demonstration on hand-washing with soap and water to educate the audience on the importance of regularly practicing that simple personal hygiene act at this critical time.

How fans voted for their favorite BBNaija housemate

The show was quite interactive as 2Baba’s fans kept interacting and requesting for some of their favourite numbers.

Some lucky fans were given airtime and data to enable them to participate in the show. By the time the concert was over, many viewers had won exciting cash prizes.

Speaking on the e-concert, TuBaba noted that the surest way to bring COVID-19 to its knees is by immobilizing it, and that could only be achieved by obeying the stay at home order as advised by the authorities.

The concert which lasted for about an hour saw over 50 thousand viewers join in from across the nation, and beyond, via internet connectivity. 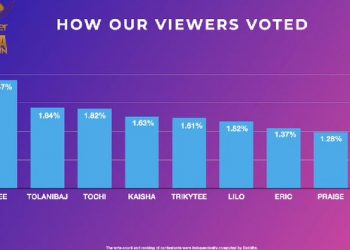 How fans voted for their favorite BBNaija housemate 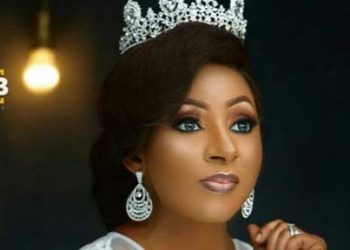 Resist the urge to satisfy everybody, Nollywood actress advises fans