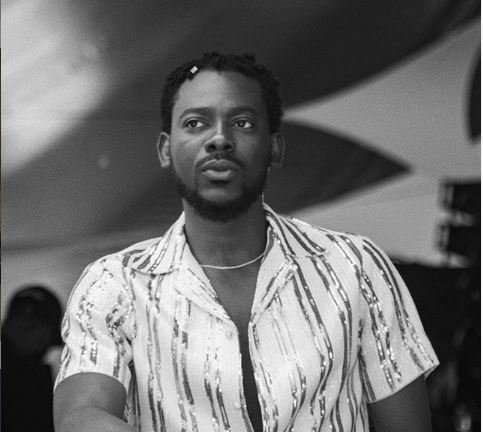 Sensational singer, Adekunle Gold has said his father nearly killed him for selling his dog for N400 just to buy a family console.

A Console is a computer system specially made for playing video games by connecting it to a television or other display for video and sound.

The gifted singer recounted how he had to sell his dog to get one while reflecting on some of the vilest things he did while growing up.

Gold recounted that he lied to his father when asked how he came about the console but on discovering the truth, he was punished.

“One of the vilest thing I did as a kid was selling my dog to a 404 Kitchen for N400 just to buy family con. I was there when they killed the dog and I didn’t flinch. I went home with my console and lied about how I got it…My father almost killed me when he found out,” he wrote.

The ‘Orente’ crooner has continued to make waves in the Nigerian music industry.

Back in January, Adekunle celebrated his first wedding anniversary with Simisola Ogunleye, his wife, in a beautiful way.