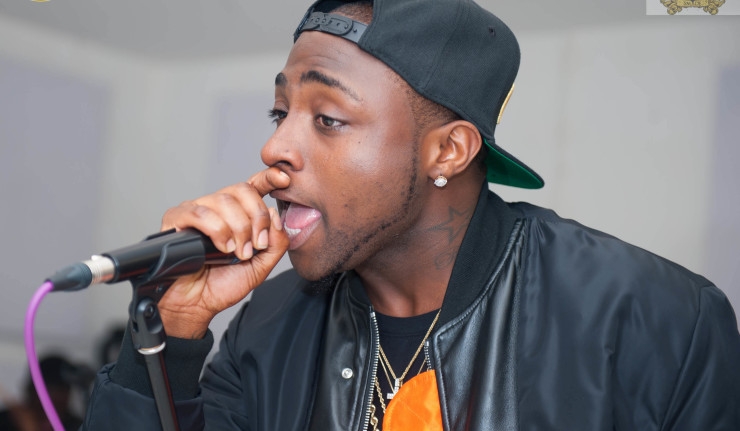 As Davido’s new song, Pere continues to rule the airwaves; it is being entangled in yet another controversy. A certain music producer, HOD has called out the musician, claiming that he stole his song, Pere without due compensation and credit.

HOD took to his twitter page to pour out his grievance. According to him: “Only for me to press play on Davido’s new song last night and I hear the same fucking song Dammy Krane recorded with me in 2015! Why?

“How long will upcoming producers be stepped upon? So because I am not known, you gave the song to Davido and my beat to DJ Mustard?

“I have well documented proof by the way. Shame on Sony for not being professional about this too. I’m sure they felt this was just another unknown African producer,” HOD wrote in a series of tweets which he has deleted.

The obviously aggrieved producer said his lawyers have started working on the case.

A source close to Davido’s camp who spoke under anonymity said DJ Mustard produced that beat from ‘2 On’, a song that was released in 2014. The source noted that Pere’ beat was created by DJ Mustard, who used his earlier production from ‘2 On’, a 2014 hit record by Tinashe, featuring Schoolboy Q. The song spent 24 weeks on the Billboard Hot 100 chart, peaking at number 24. Both ‘Pere’ and ‘2 On’ appear to share the same beat and progression.

The visuals for Pere were released in July 2017 and already has over 2.9 million views on YouTube.

This isn’t the first time allegations of song theft will be trailing Davido. In 2013, a certain artiste called Password, accused the pop star of stealing his song titled Gobe. Everyone knows Gobe is undoubtedly one of the biggest songs of Davido’s music career. 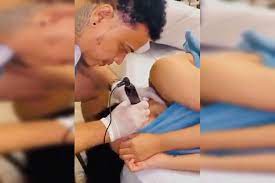 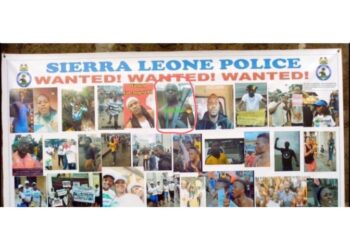 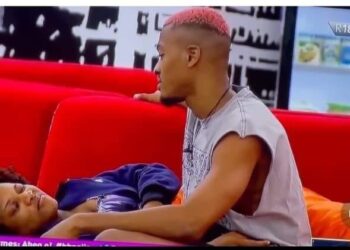