DMW boss, Davido has continued to show his displeasure with the Senior Pastor of the Commonwealth of Zion Assembly (COZA) Worldwide, Rev Biodun Fatoyinbo.

Moments after Naira Marley took to Twitter to publicize his latest single, “Tesumole” in a tweet, Davido was swift to drag Fatoyinbo into the conversation

It happened that Naira Marley who is known to be a secular musician, made a sarcastic tweet that he knows one pastor would call him to perform in his church, quoting a line in the song which says “Shebi omo jesu ni iwo”

A fan was quick to respond in a tweet which read; “We go march devil with no mannaz”

Reacting to the post, Davido told Naira Marley to get ready for Biodun Fatoyinbo to call him for one of his church events, this December.

Check the screenshots below;

It may be recalled that earlier in the week, Davido, Wizkid and Tiwa savage debunked trending online videos which were allegedly fabricated to publicize an upcoming December event for the said church

One of the videos had captured Davido supporting the church even after lashing Wale Aladejana for doing same during the rape saga between the pastor and a former church member, Bisola Dakolo 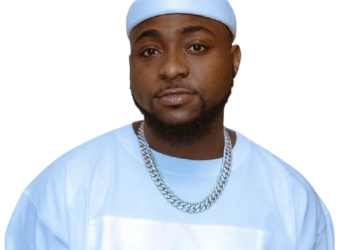 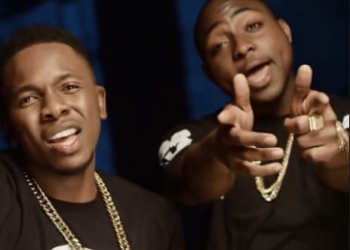 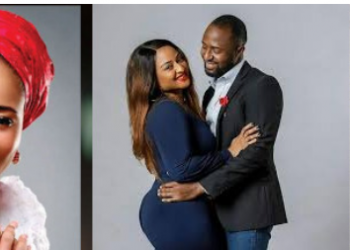 Everton held to goalless draw by Arsenal after Ancelotti appointment