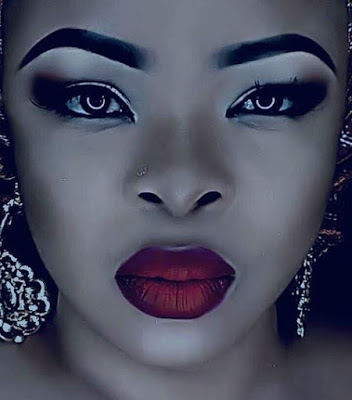 Sensational actress, Dayo Amusa has taken to Instagram to apologize to an unidentified aspiring actress who she appeared to have humiliated on Instagram.

The budding  actress had reached out to Amusa for counsel on getting into the  Nollywood.The 37-year-old film star, however, described the lady as a “joker” for not showcasing such talent on her platforms with skits, prompting social media criticism.

But on Thursday, Amusa shared a video on her Instagram page in which she apologised to the lady, adding that she was “misunderstood and misquoted.”

“Something happened. A young lady commented on my post about how she is aspiring to be an actress and all that. I was curious that she doesn’t have anything on her page,” she said.

“No skits, nothing that suggests an interest in acting. I felt like, ‘Are you a joker, in this jet age?’ You have access to the internet but then you don’t have anything to showcase your talent.

“I observed she was liking people’s pictures and going on pages to comment. But then, she had nothing on her page to show. I just thought she was a joker. And that was it.

“But I was being misunderstood and misquoted. I would like to tell the lady in question that I’m so sorry for making her feel anyhow she might have felt. It wasn’t my intention to make her feel bad.”

She also advised upcoming actors, comedians, and singers on how to build their network in the industry. Amusa enjoined them to ensure they first of all make use of resources available at their disposal.

“No creative mind would waste their time on you wanting to know if you have talents or not when there’s your page where you can do things in the house, tag, and post for people to see,” she said.

The talented movie star also had some words for her detractors.

“To those that are coming on my page to insult me, you’re all suffering yourselves. I don’t think you were all expecting me to give her a pat on the head. I said what I did with a clean mind,” Amusa said.

“Ask my colleagues, there were no social media when we started out, That should tell you how draining it must have been for us. At this age, you shouldn’t wait for anybody.

“Maybe the way I said it was pleasant. I take that back. If you’re an aspiring actor, you should be doing skits, tagging celebrities, and musicians and comedians depending on where you’re headed.

“But, if you sit down there and keep commenting ‘I have talent’ on celebrity posts, sending DMs without doing anything, I repeat, you’re a joker.” 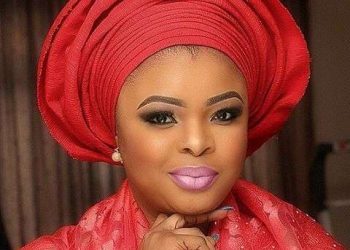 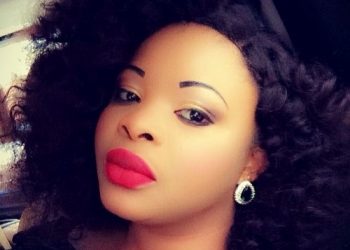 Graphic photo: Army guns down most wanted criminal in Benue