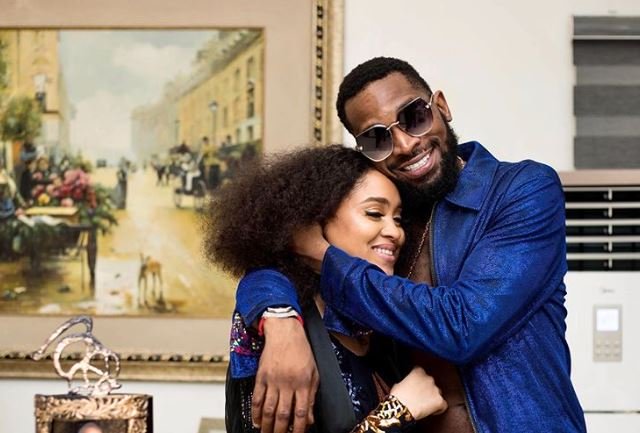 Self-proclaimed ‘Koko master’ D’banj, has celebrated his fourth wedding anniversary with Lineo Didi Kilgrow, his wife, amid the rape allegation leveled against him.

The embattled singer took to his social media page to write a lovely message to his wife.

In the post, D’banj  noted that  Kilgrow  is an indispensable treasure to him while also reiterating his love for her.

“To my beautiful wife, heartbeat, love of my life and partner…….Happy marriage anniversary to us. You mean everything to me,” he wrote on Instagram.

TheNewsGuru recalls that the couple tied the knot in 2016. They however, lost Daniel Oyebanjo, their first child together, in 2018, after he drowned in a swimming pool.

In recent times, the DKM boss has been in the eye of the storm after Seyitan Babatayo, a lady, alleged he raped her at Glee hotel in Victoria Island, Lagos, in 2018.

The case has been trailed by accusations and counter-accusations. Mohammed Adamu, the inspector-general of police (IGP), recently ordered the probe of police officers who arrested the singer’s accuser. 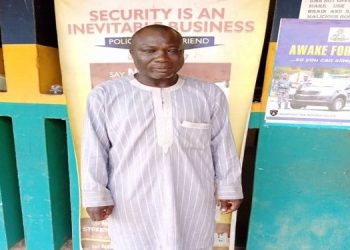 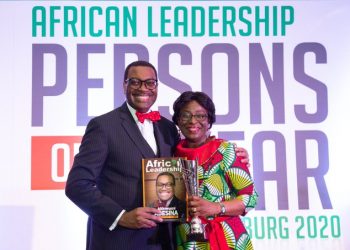