Oladapo Oyebanjo, aka D’banj, and Sony Music Africa, have signed a record deal.

Michael Ugwu, a Sony Music Entertainment West Africa, representative, made this known on his instagram handle on Thursday.

Ugwu also posted images from the signing captioned in pidgin: “DKM+SONY Music Africa, this one no be welcome, this one nah welcome back #i#believe.

“We cannot wait to see what is next for the kokomaster, D’banj,’’ Ugwu said.

The musician, singer, songwriter, entrepreneur, television personality and rapper, teamed up with South African designer David Tlale, as he showcased a suit while strutting comfortably down the runway recently in Johannesburg.

He has won several music awards, including the awards for Best African Act at the MTV Europe Music Award 2007, Artist of the Year at the MTV Africa Music Awards 2009. 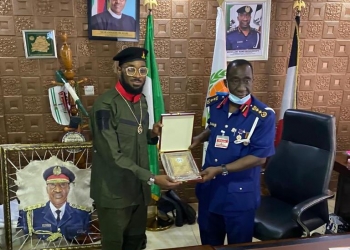 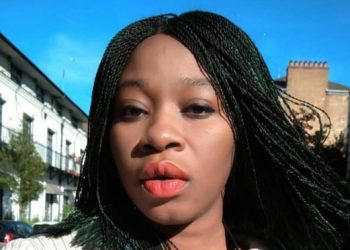 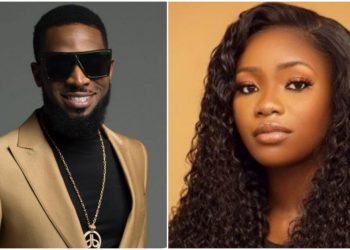