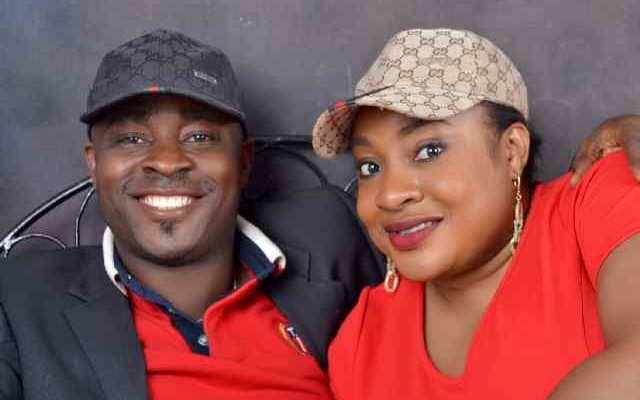 Actress and philanthropist, Foluke Daramola- Salako, has reacted to viral online reports claiming their marriage has hit the rocks.

The role interpreter said she feels terrible, adding that the only thing society wants to read about is celebrity scandals.

Speaking in a chat with Punch, Salako said:”I feel so terrible and frustrated when in a society, the only thing we ever want to read about and celebrate is scandal and marriage break-up. I don’t know why some people are just devilish and may be depressed to the extent they feel that there’s a need for them to just sit somewhere and write rubbish at the detriment of someone who has been building her name for a long time. They want to dent my image without thinking of the repercussion of their actions. I think that we’re in a very terrible society where we only celebrate negativity and scandals. I don’t know why some disgruntled elements will just feel a need to want to continue to rubbish and drag my marriage in the mud. It is so preposterous and annoying”.

Woman drags ex-husband to court for marrying her best friend

Speaking further, she added that it is a price to pay for being a celebrity.

“Unfortunately, it is a price to pay for being a celebrity in this part of the world. I grew up understanding the culture and sanctity of marriage. I grew up understanding the reason why one has to be responsible to be in a man’s house. I understand that’s the culture in Nigeria. But in recent times, I found out that there are disgruntled elements who are hell-bent on spoiling a good name for whatever reason 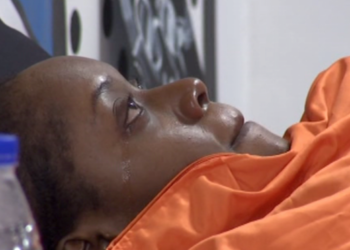