Duncan Mighty battles wife, family over plans to afflict him with illness 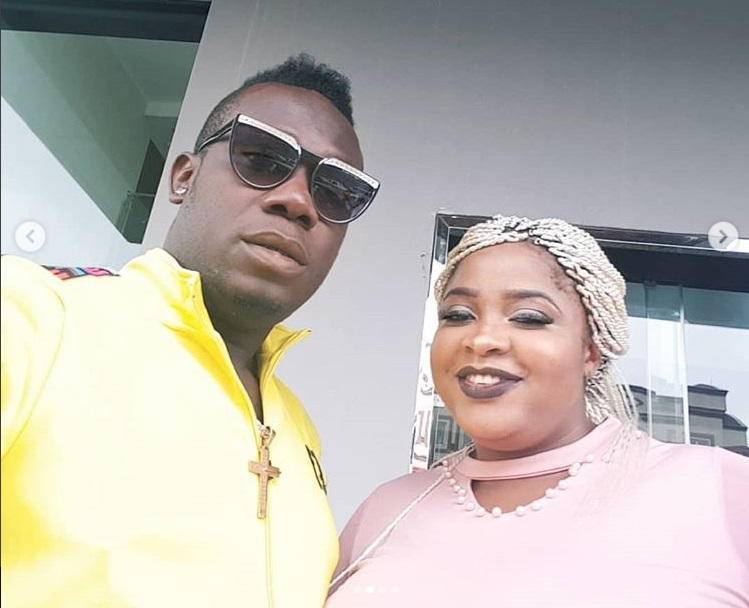 Popular singer, Duncan Mighty has taken to social media to allege that his wife and family members are planning to attack him with an illness.

‘The Fake Love’ crooner in a lengthy post shared on his Instagram page said that his wife and mother of his two children confessed to him that she connived with her family members to try and inflict him with an illness through diabolical means just so they can inherit his properties.

Duncan further added that he has the “confession” recorded and would release it to the public should she or her family members deny the allegations. According to him, he is now a single father. 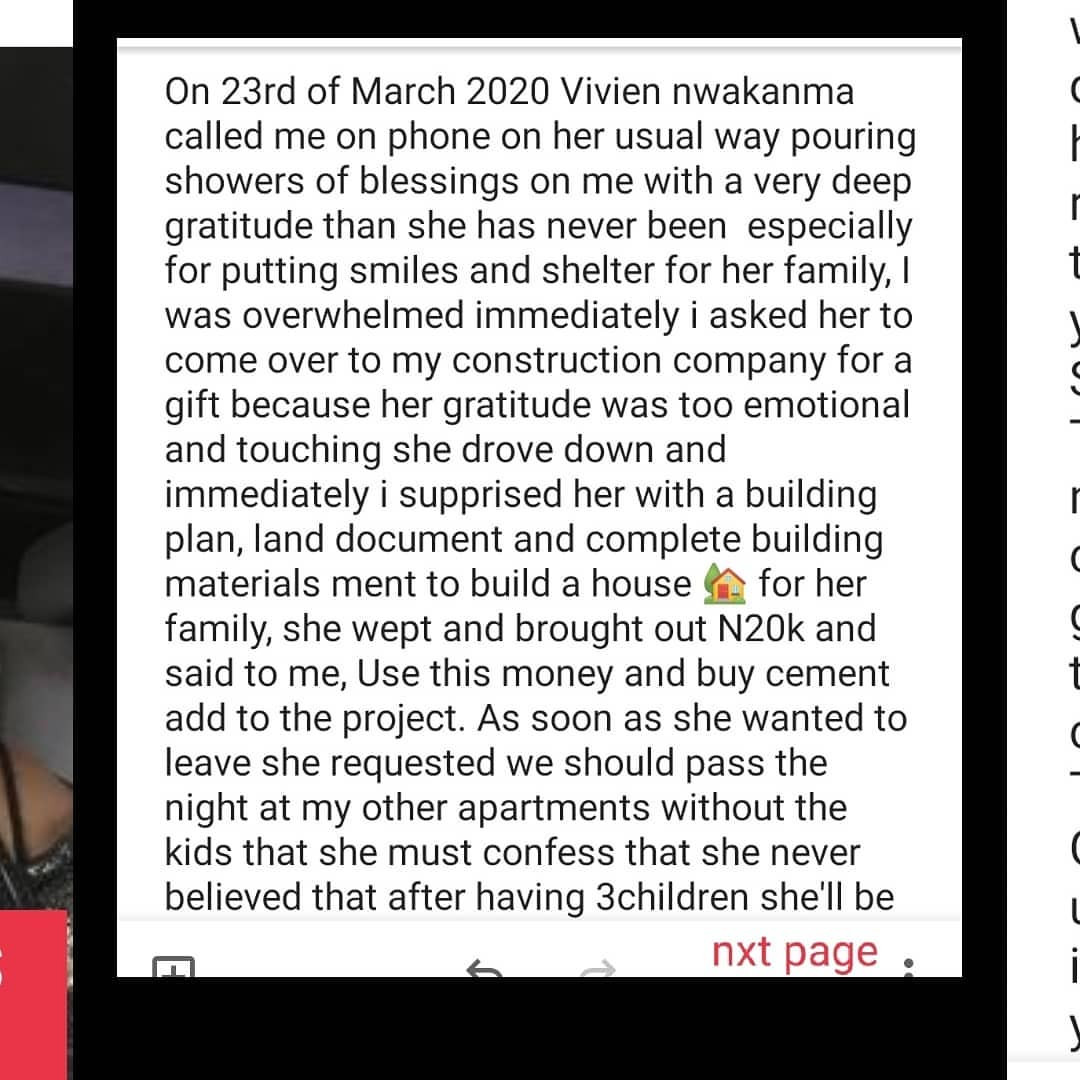 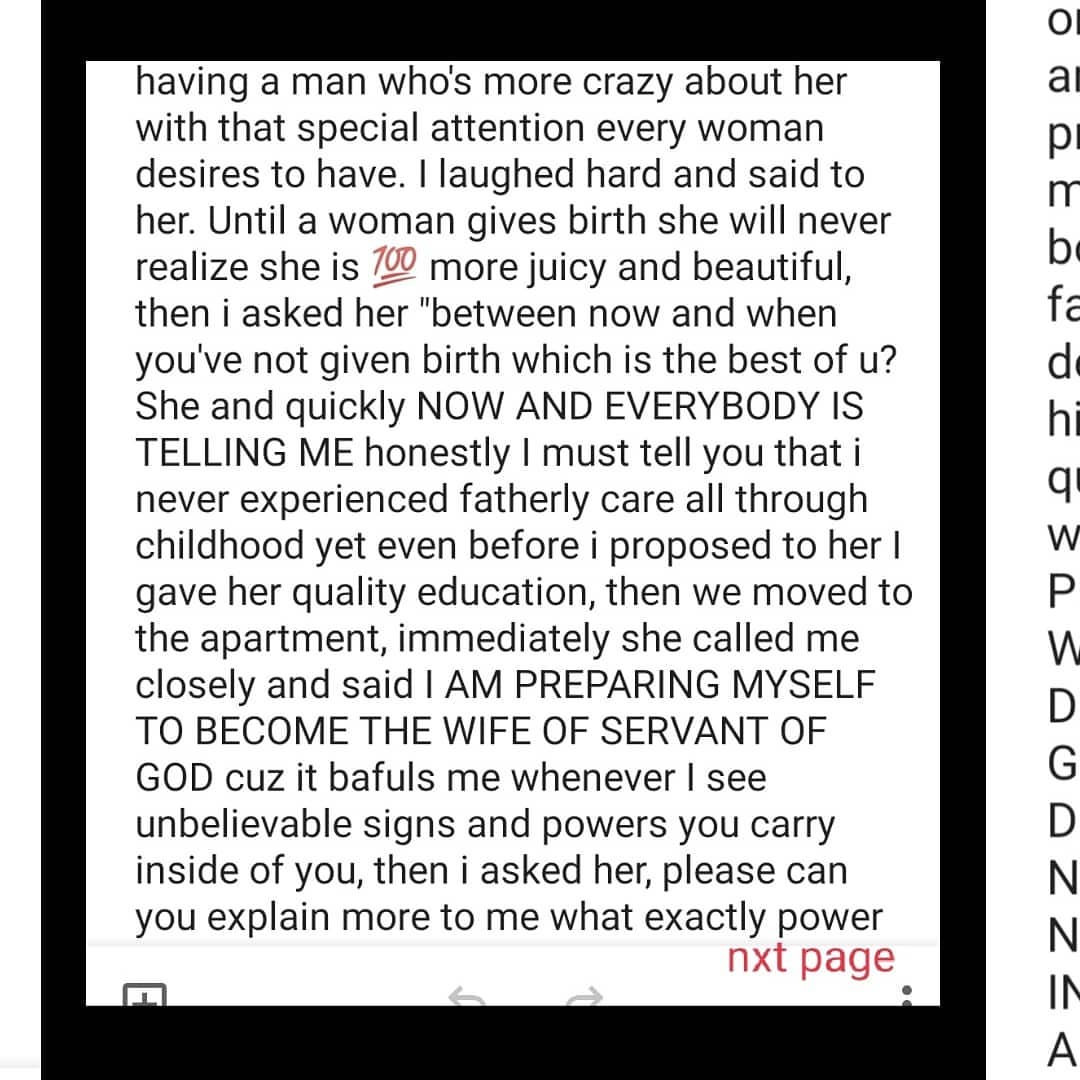 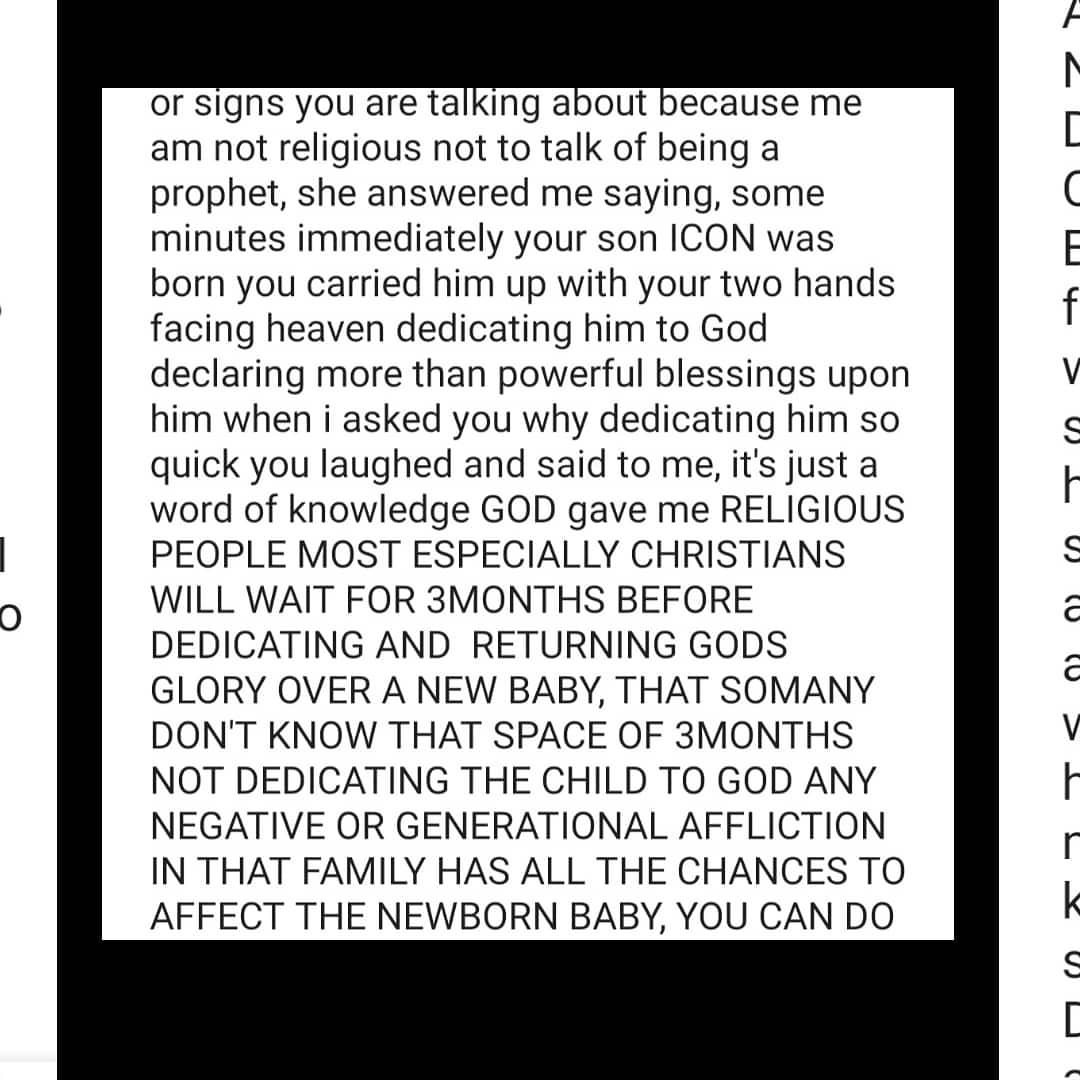 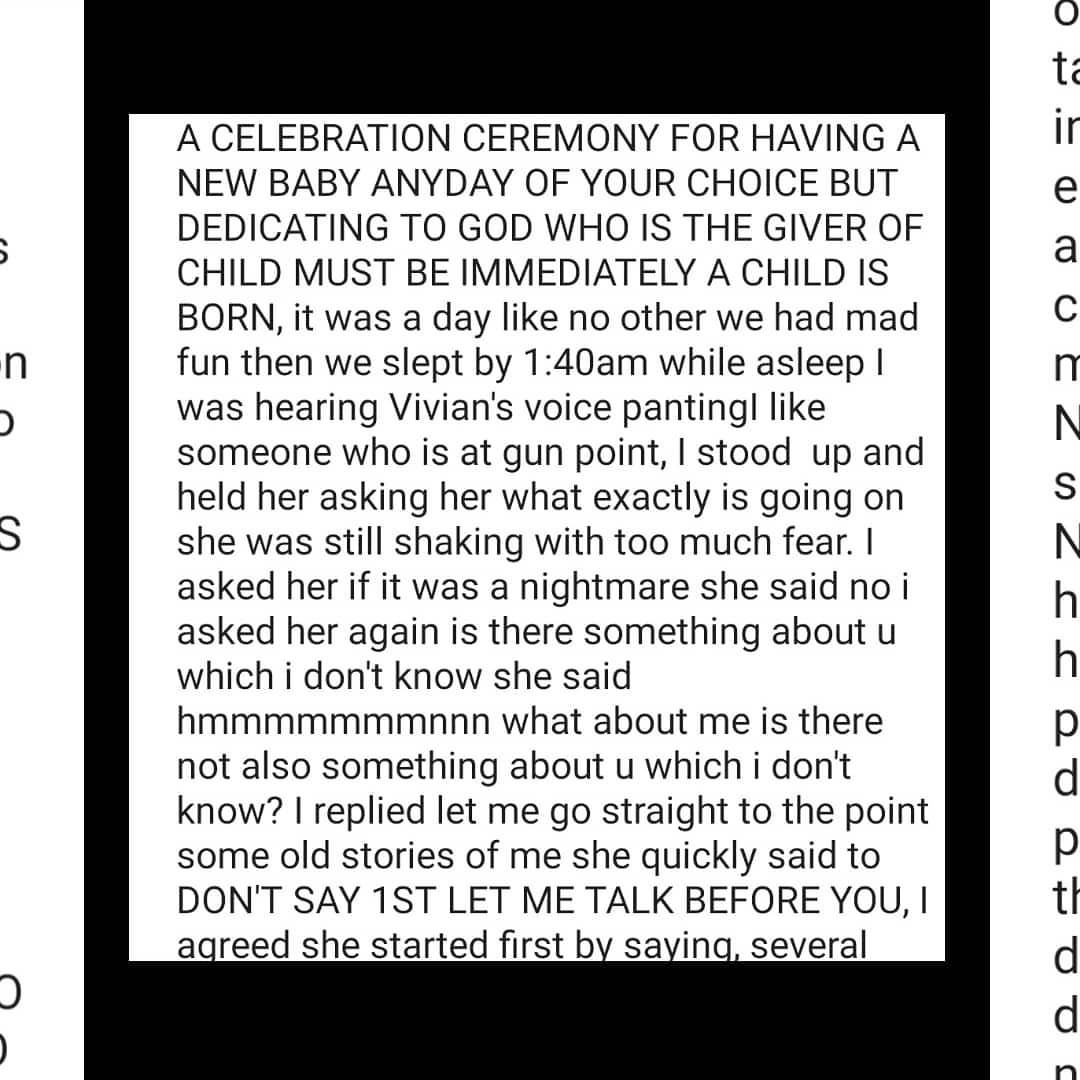 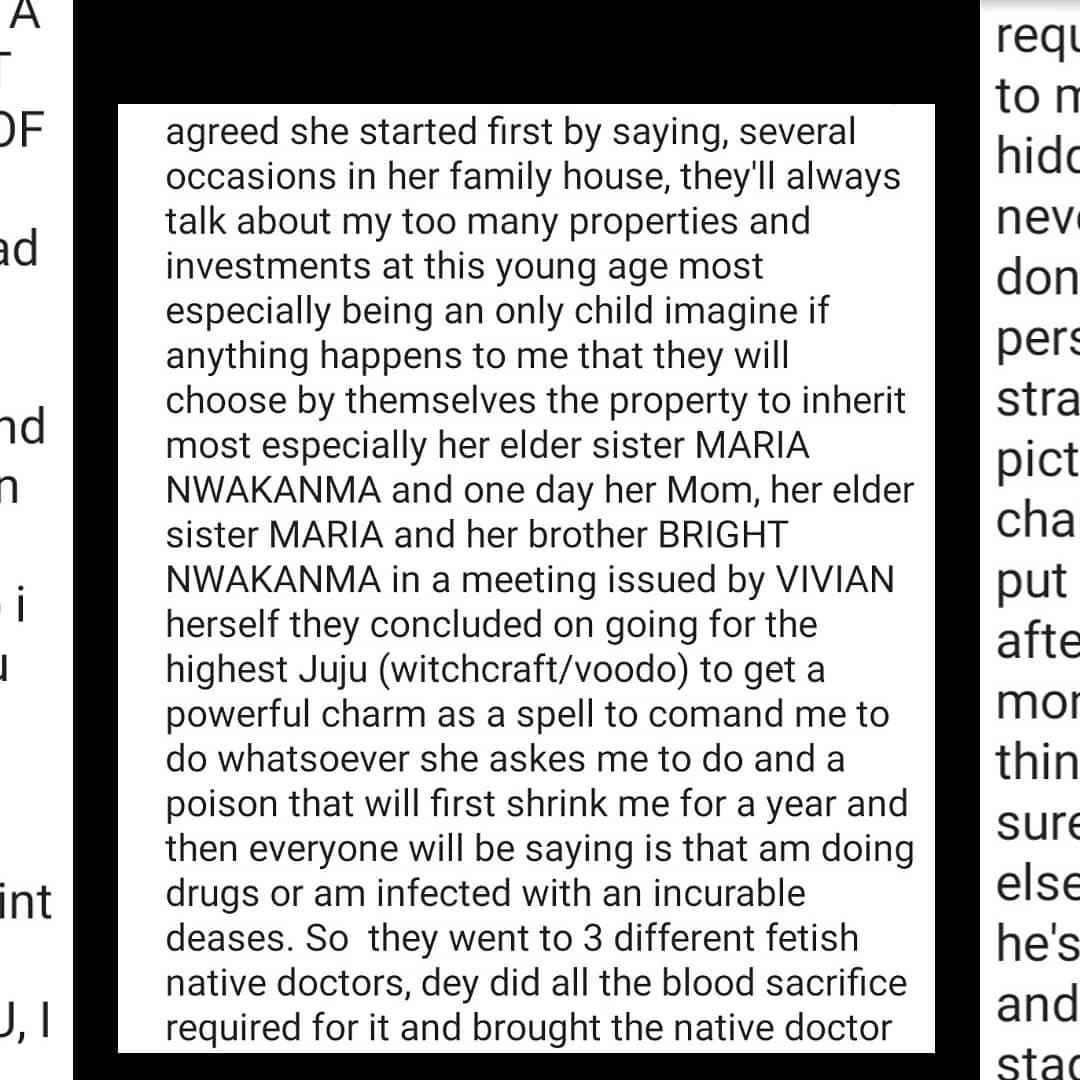 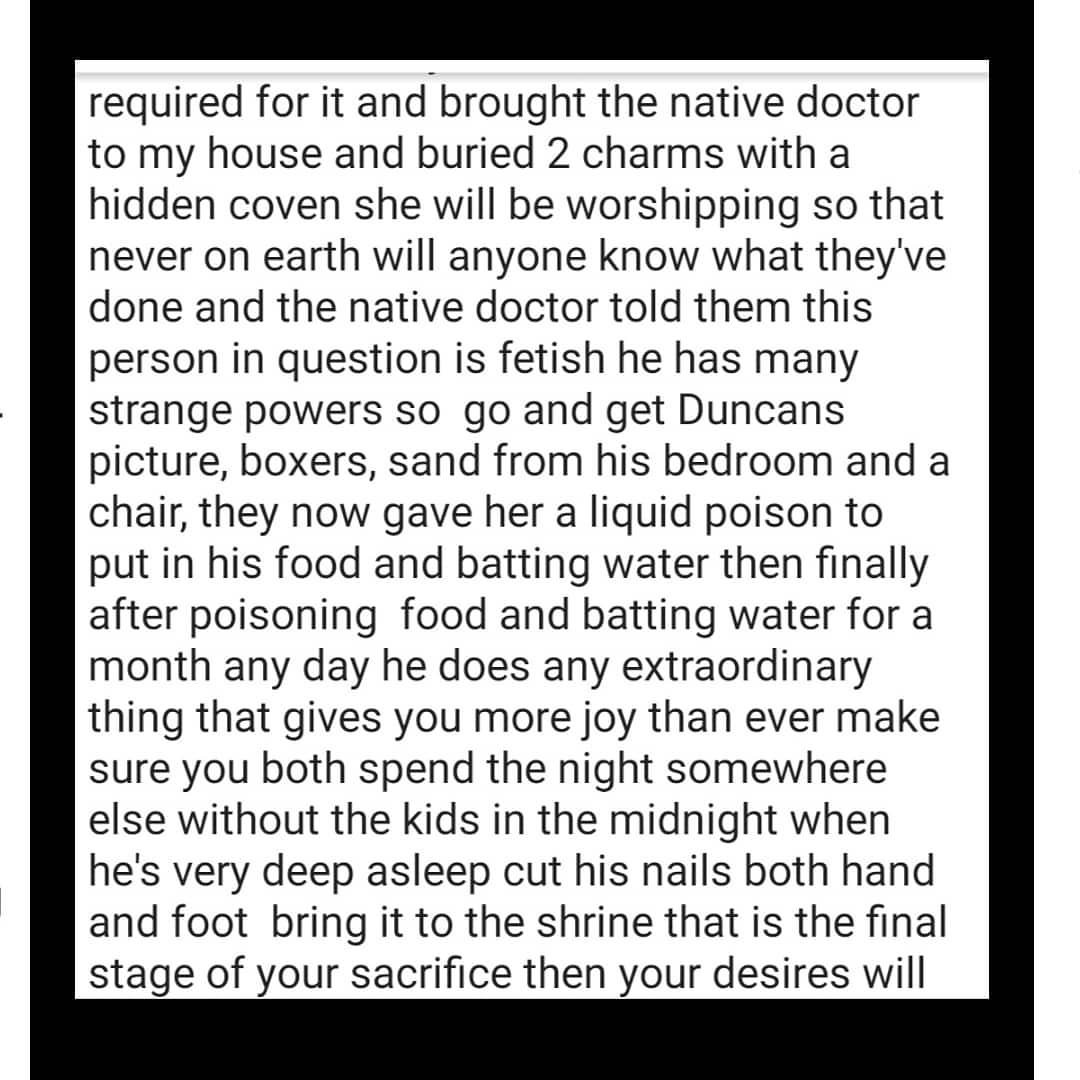 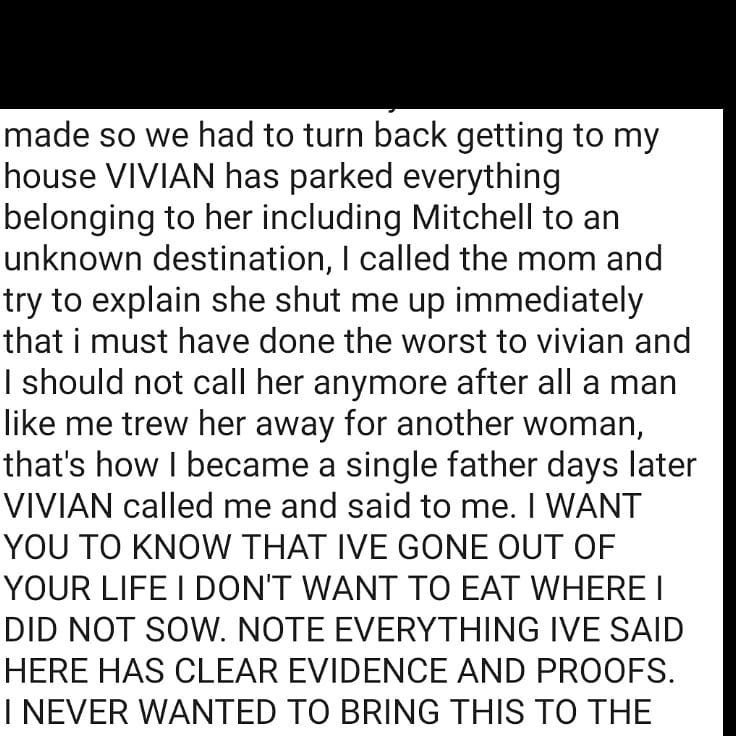 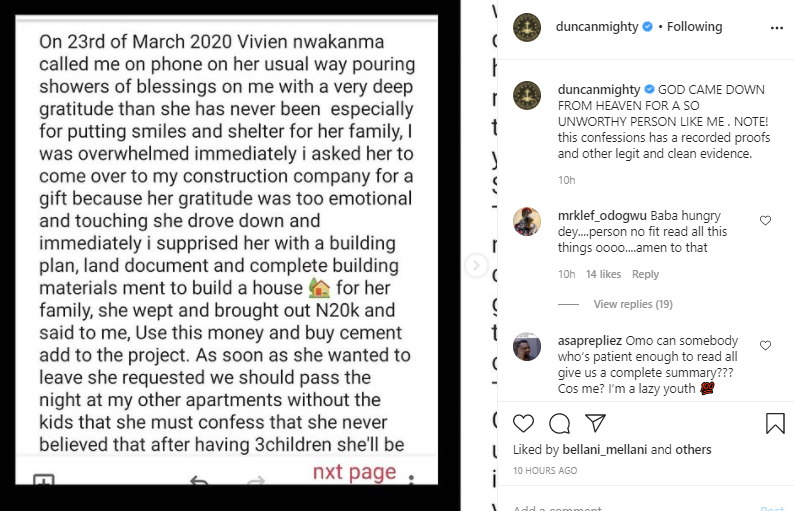 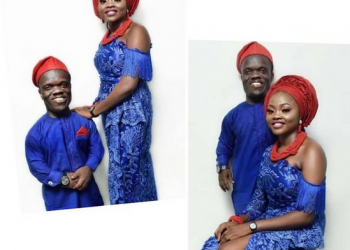 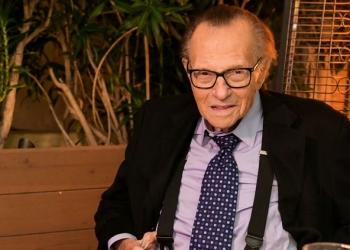