by Olaotan Falade
in Entertainment, Trending
100 7
0 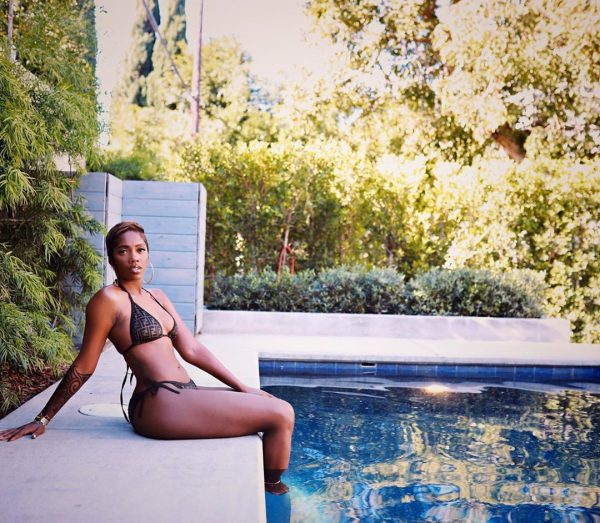 Tina Knowles released a statement on Wednesday shortly after her daughter broke silence on social media, and from her choice of words, it was clear she was “irritated” by calls from Tiwa Savage and other Nigerians for Beyonce to speak up on the #EndSARS movement.

Tina described Tiwa Savage as a “couch internet activist” and noted that “Beyoncé is not your political leader.”

“Your noise is like that of a small gnat irritating yes! but weak not powerful!” Tina added.

However, Tiwa Savage has replied to the attack from the camp of Beyonce.

Tiwa Savage wanted to attack me, said God won’t give me a child -Seyi Shay

When asked by her fans on Twitter, Tiwa Savage noted that she never called out Beyonce but only called for help.

“Didn’t call anyone out, I called for help . Big difference,” Tiwa Savage stated.

Another Twitter user said: “Mother Knowles said she has something to say, “Beyoncé is not your political leader.”

Tiwa Savage responded that “We all have mothers o.”

Surely, we may not have seen the end of subtle conversations between both camps.