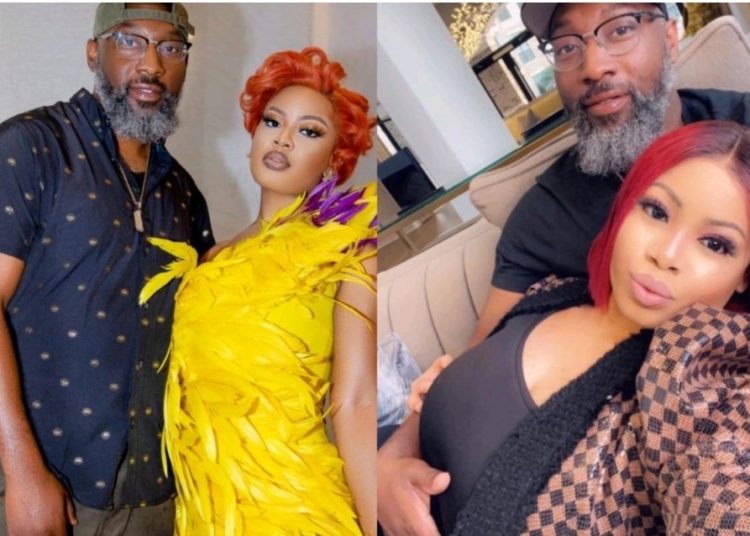 It was gathered that the duo had their court marriage in April 2022. Nina has since then changed her name on all her social media platforms to her husband’s name, Nina Ivy Miller.

Nina and Miller were said to have met in 2021 and dated for seven months before tying the knot.

TheNewsGuru.com (TNG) recalls that Nina was reportedly married traditionally to one Anthony Anoliefo.

Her marriage raised an eyebrow after Anthony failed to show up for their traditional wedding in 2020.

It was gathered that Nina staged the traditional marriage with Anthony, so as to remove the shame of being called “Babymama”, following the pregnancy she had for him in the course of their dating.

This was revealed in a message on social media by a lady who claimed to be Nina’s close associate. According to her, Nina and Anthony were business friends but “unfortunately one thing led to another and she fell pregnant for him.” 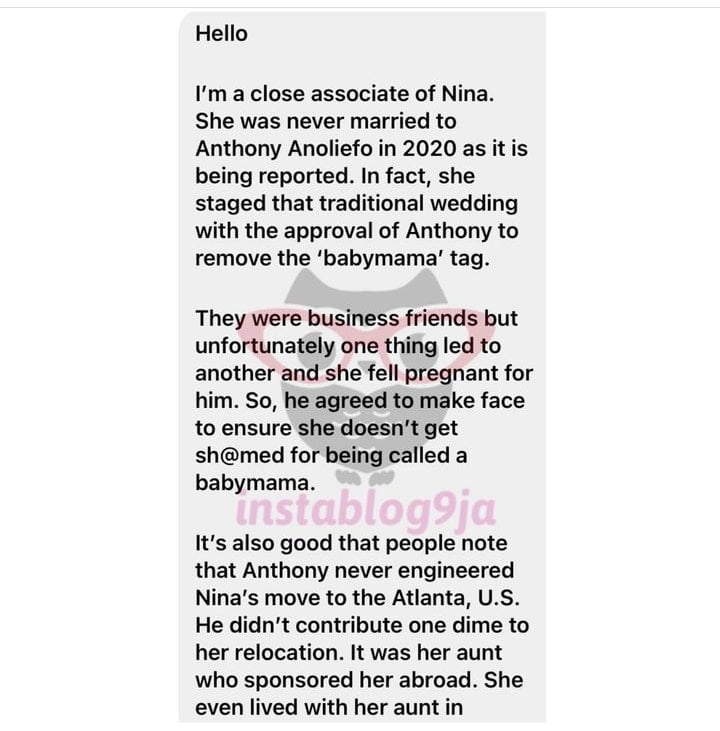 The ex-lovebirds welcomed a son together, who they christened, Denzel. 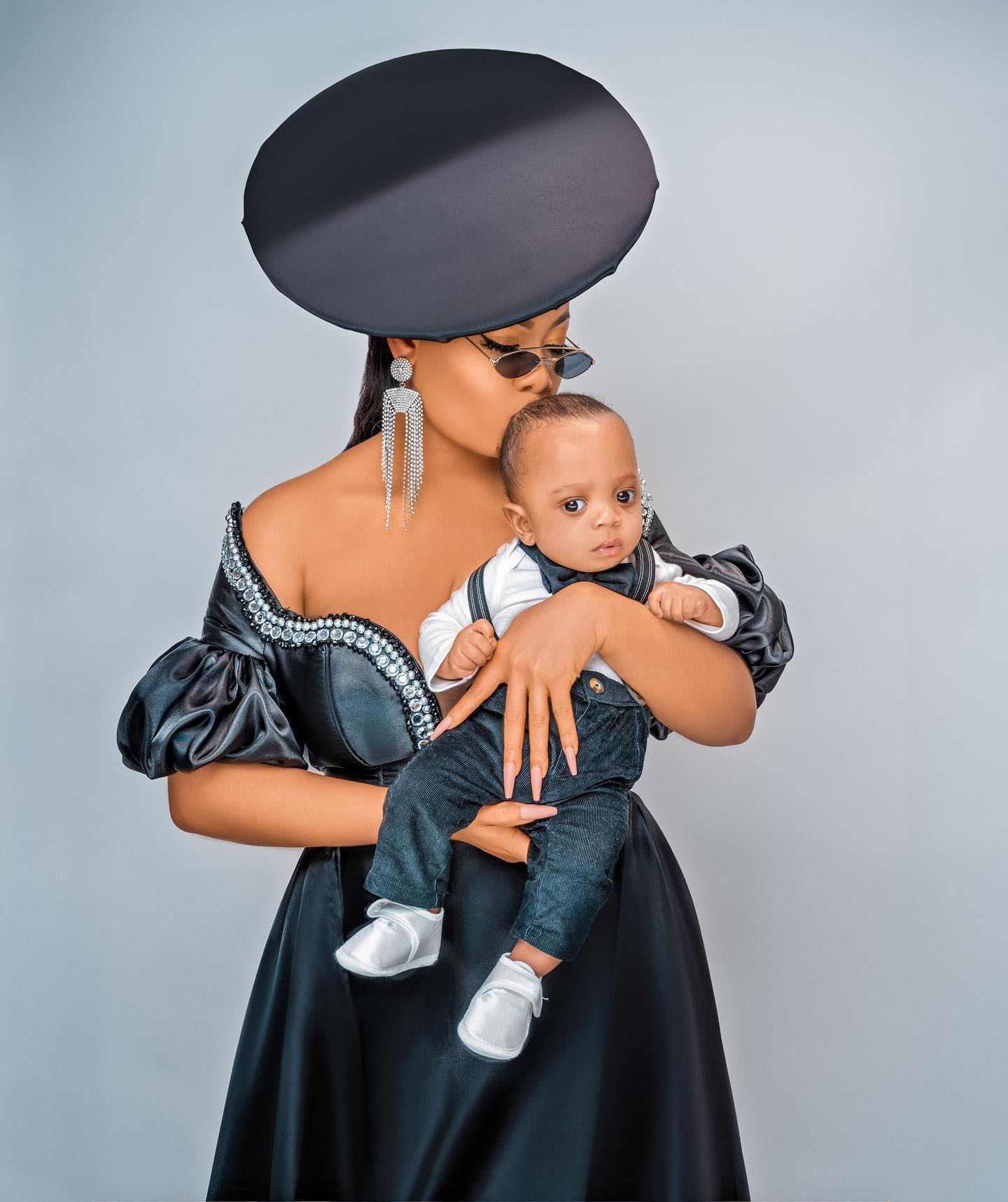 Recall that Nina had revealed her son (Denzel) in pictures on her Instagram page.

Officially introducing Denzel to her Instagram followers, she said: “To my son, I loved you from the very start, You stole my breath, embraced my heart, I remember the first day I held you in my arms I felt a love so unreal.

“Loving you is a wonderful way to spend a lifetime, thank you for choosing me to be your mummy, you are my definition of perfect.”

In another post Nina said, “My little mr sonshine @denzelkely.”