My expectations of a husband material – Chioma Ivoke

by Kehinde Ajose
in Entertainment, Trending
44 0
0 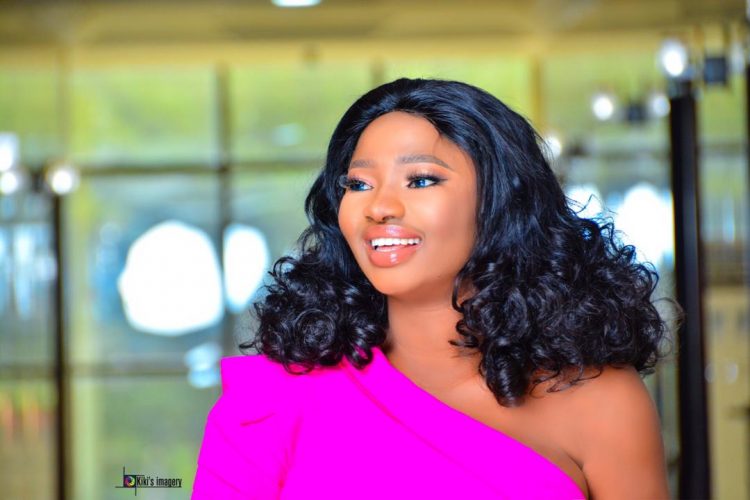 Chioma Ivoke a.k.a Chomyblack is one role interpreter who is adorning the industry with her acting talent. Ivoke who is a year older today in a chat with TheNewsGuru, listed her expectations of a husband material.

According to her: ”My expectations are much. I love them slim. I love them romantic. I  also want someone who is  God fearing, buoyant, neat and appreciative”.

Sharing the most instructive advice she has ever gotten for career, Ivoke stated that Nollywood actress, Chika Ike gave her the advice.

“Chika Ike gave me an advice I won’t forget in a long after we had a movie shoot. She said ‘Chomy you are a good actor, don’t give up. Fight until you are known. Don’t let anyone make you feel less than who you are’. Those words keep me going till date”.

Ivoke also debunked the ideology that a beautiful woman cannot stay with a man.

“It’s not true. There are too many beautiful women out there in a serious relationship so it will be wrong to generalize and say a beautiful woman cannot stay in a relationship. Talking about Nigerian men in romantic relationships, I can only say that our men are very emotional and romantic as well”.

On her most challenging movie role, she said:” That will be the character  I played in a movie called ‘Crime’. It’s not a straight character but that one that swings on and off”. 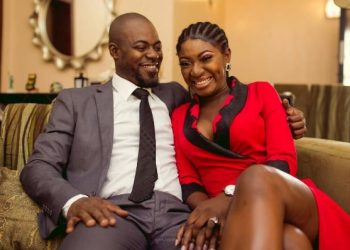 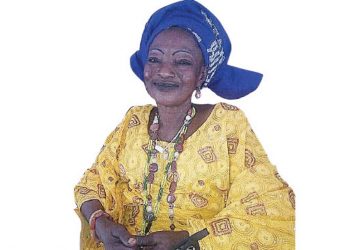 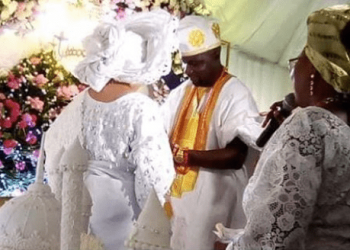