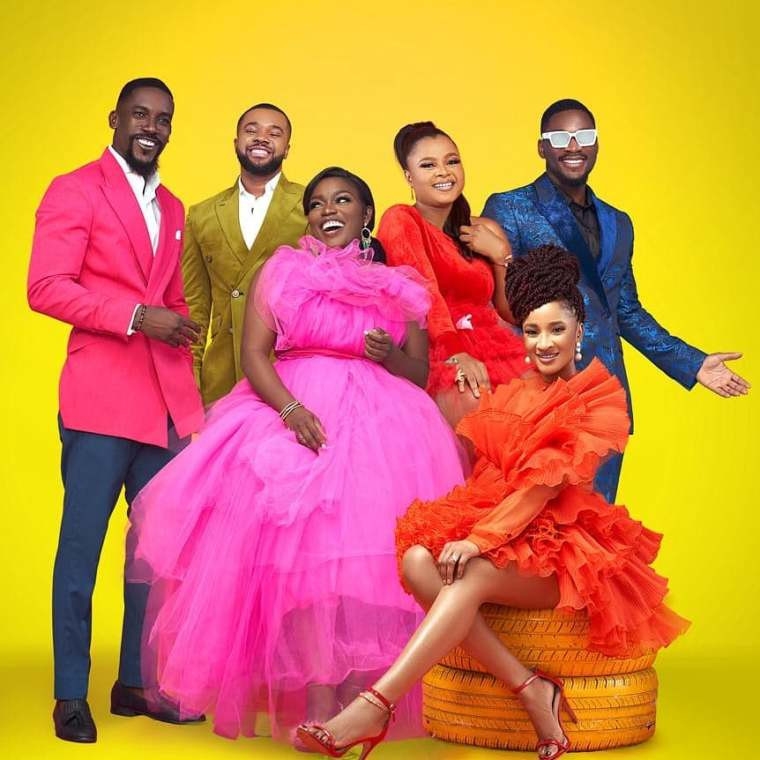 The National Film and Video Censors Board NFVCB has lifted the ban on the flick ‘Sugar Rush”.

NFVCB announced the lift of the ban via its Twitter handle

2. We are pleased to inform the general public that the movie has been classified and granted final approval for public screening.

3. However, It is expedient to use this opportunity to reiterate our position that the President @MBuhari led administration @NigeriaGov has been..

TheNewsGuru recalls that last week the censors board suspended the movie from being viewed at the cinemas on grounds that the temporary approval for the movie had elapsed and that for it to continue showing in cinemas, it must receive its final approval.

The producer of the movie, Jade Osiberu also reiterated the NFVCB’s message on her Instagram page.

In her post, she thanked everyone who reached out during the ban. She went on to thank the NFVCB for helping get the movie back in the cinema.

“We got such an outpouring of love in the last week, I couldn’t respond to all the calls and messages but your kind words and prayers were very encouraging ❤️❤️❤️Thank you soo much everyone. Thanks in particular to @alhadedayothomas and the @nfvcb for helping to get us back on the big screen and for the unwavering support of the industry.