by Kehinde Ajose
in Entertainment, Music
17
SHARES
424
VIEWS
Share on WhatsAppShare on FacebookShare on TwitterShare on LinkedInShare on TelegramSend as Email
ADVERTISEMENT

Godwin singer, Korede Bello is not immuned from bad occurrences.

The pop star  recently stated that he and his label mate, Dr Sid almost fell from the top of a bus while filming a music video.

Bello made this known via an Instagram post on Friday as he shared behind the scene shots of the music video.

“Chris Brown makes dancing on a bus look so easy but @iamdrsid and I discovered a different story. We almost fell off lol,” he revealed.

After the release of his first single which received relatively positive reviews, he was introduced to Don Jazzy by his manager Casmir Uwaegbute after which they recorded some songs together which got Don Jazzy impressed.

On 28 February 2014, he got signed to Mavin Records under which he has recorded popular songs like “African Princess” and “Godwin”. He is currently working on his first studio album and cites Asa and 2face Idibia as people he draws inspiration from. 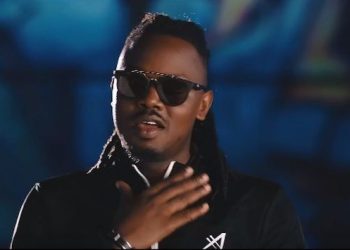 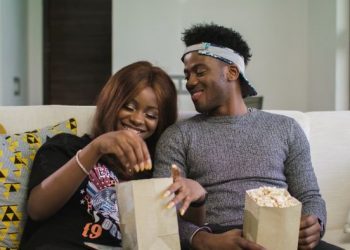