Home » Entertainment » How I begged for movie role- Bovi

How I begged for movie role- Bovi 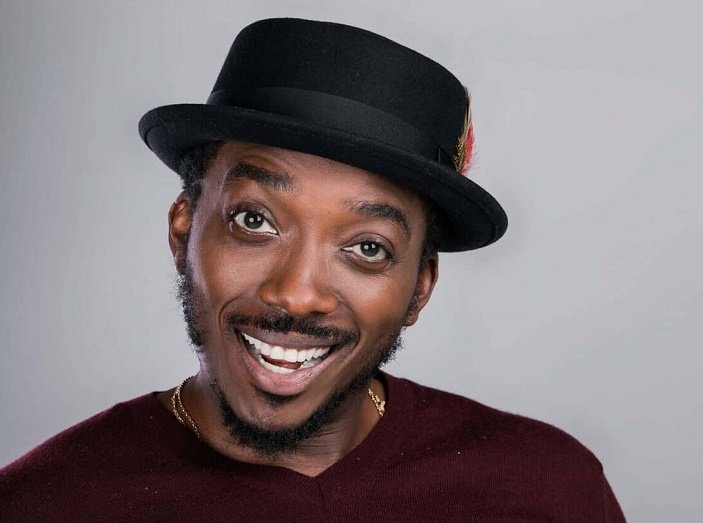 Abovi Ugboma, Nigerian comedian and actor better known as Bovi, has opened on how he begged for a role in the remake of ‘Nneka the Pretty Serpent’, a 1994 Nollywood classic.

The multi-talented entertainer will play the role of a policeman (Inspector Daniel) in the movie billed to hit cinemas as from December 18, 2020.

The anticipated sequel was directed by Tosin Igho, produced by Chris Odeh, with Ramsey Nouah and Charles Okpaleke as the co-producers.

Basketmouth opens up on longtime ‘rift’ with AY comedian

Speaking in an Instagram live chat, the comedian said he had to beg due to his interest in the project.

“I play the role of Inspector Daniel, I’m a cop, a policeman and a serious one at that. When l heard about the remake of Nneka The Pretty Serpent, l put a call across to them (producers) that l want to be in the movie,” he said.

“Usually l don’t beg, but l had to that for this one. So, they gave me the script and after reading it, they asked me what role l can handle.”

The forthcoming movie follows the story of Nneka, a mermaid disguised as a human, whose mission on earth is to destroy promiscuous married men.