How I lost laptop containing new album to robbers-Yung6ix 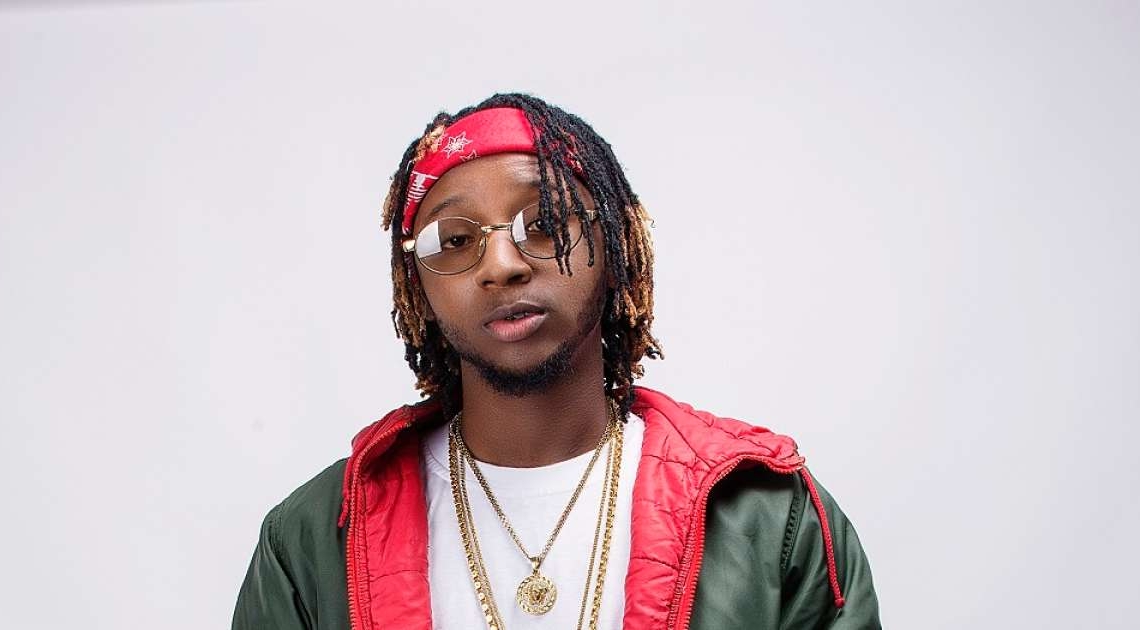 MI Abaga slams Yung6ix after being accused of being manipulative

Popular rapper, Onome Onokohwomo better known as Yung6ix, says he lost about $7,000 and a laptop containing his new album among other items when his car was robbed.

The singer made this known via an Instagram post in the early hours of Monday alongside a CCTV footage of the incident.

Yung6ix noted that the sad incident happened while he was moving into his new apartment, noting that the car “had my whole life.”

He, however, failed to mention where the robbery took place.

“My car got robbed. Had my whole life in that car. My laptop with my new album and mixtape. About $5,000 – $7,000 cash, Black Magic 6k camera, iPhones my PS5 and studio recording equipments while I was moving into my new apartment,” he wrote.

Born in 1989, the Warri-born rapper grew to prominence in 2010 with his viral cover version of ‘Oleku’ by Ice Prince and Brymo.

He followed up in September 2011 with ‘Oh My Gosh’, which earned him both ‘Lyricist on the Roll’ and ‘Best Rap Single’ nominations at the 2012 Headies Awards.