How motherhood made me a conservative dresser-Omawunmi

Why women find it difficult to collaborate with one another- Omawunmi

Nigerian songstress, Omawunmi Megbele Yusuf is no doubt one of Nigeria’s leading female artistes. Before the ‘In the music’ singer became a mother, her sense of style tilted towards sexy and racy outfits that accentuated her curves and cleavage.
However, she since became a wife and a mother, Omawunmi  became a conservative dresser, always covering up her feminine assets.
The sensational recently took to her Instagram page, recounting why she opted for conservative dressing.
“I remember when I started out in the industry. My dresses were so short; my mum would say I use handkerchiefs to sew my dresses! Over time, especially when I became a mom and a wife, I became conservative and ‘covered’ with my sense of style and music”.
Speaking further, Omawunmi stated that she may resort to her old sexy mode of dressing.
“My answer is my current look is intentional in connection to my current sound. Will it be permanent? I don’t think so, who knows? I’m just exploring my many sides and loving myself in the process.I am just Omawonder”.
https://www.instagram.com/p/BzutWqmFIKH/

Omawumi rose to prominence as a contestant on Idols West Africa. Omawumi, with her strong voice and out-going personality, was voted the 1st runner-up of the competition when it ended in May 2007. Since then, she has had numerous performances on the stage with musicians such as P-Square, 2face Idibia, D’Banj, Banky W, M.I, among others.

Why women find it difficult to collaborate with one another- Omawunmi 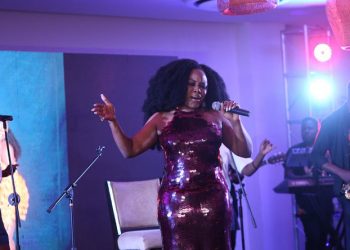 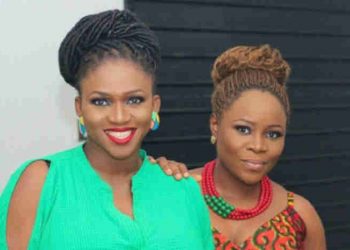 I beat my wife due to infidelity, deception - man tells court