Home » Travel » How my ex-husband humiliated me- — Victoria Inyama

How my ex-husband humiliated me- — Victoria Inyama 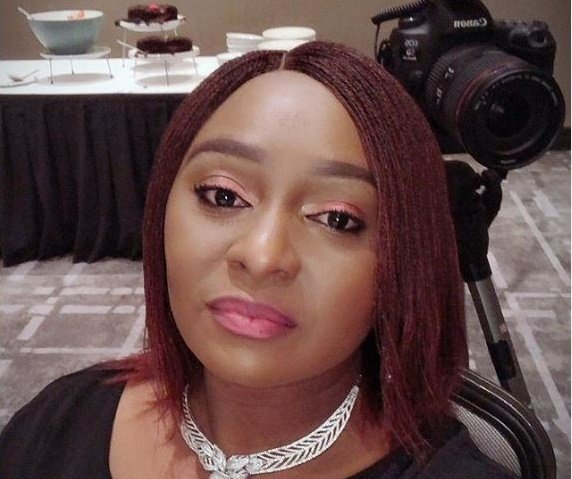 I have no regrets being plus-sized-Monalisa Stephen

Popular actress, Victoria Inyama has revealed how she experienced the most humiliating moments in her life when married to her ex-husband, Godwin Okri.

During a live Instagram chat with Malin Anderson, a UK based mental health advocate, the  movie star narrated how the union started to hit the rocks after her former husband began to “maltreat and humiliate” her.

“I was scared because he would tell me ‘I know a lot of people in prison, my clients that owe me a lot of favour because they didn’t do long term and I’ll just waste you and nothing is going to happen.’ At that point I just told him that I’m ready to die, I’m not coming back to you, he said alright, we will see about that,” she said.

Inyama noted that in spite of the “inhuman” treatment she was subjected to, her former husband insisted she cannot divorce him because she was his “property”.

“He would bring his girlfriends to my house to drop off the kids and one day I said can we just go for a divorce and he said you can’t divorce me, I own you, you are my property, divorce me? I said you’ve moved on, you are living with another woman in your house, he said ‘so? you are not in my house anymore, there has to be a woman in my house’ and I requested a divorce,” she said.

”He went on to say ‘first of all you cant divorce me and second of all, which man is going to want a woman with three kids? Oh, you think its because you’ve gone to the university that you think you are now intelligent? You are not intelligent.”

She also stated that the police would later arrest her while making efforts to safeguard herself and their three kids from Okiri.

“I was arrested in front of my kids and locked up for 12 hours. That was my most humiliating moment in life,” she added. 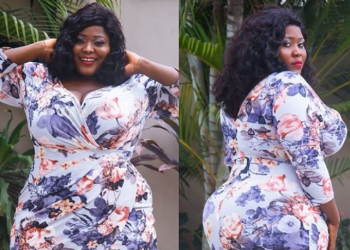 I have no regrets being plus-sized-Monalisa Stephen 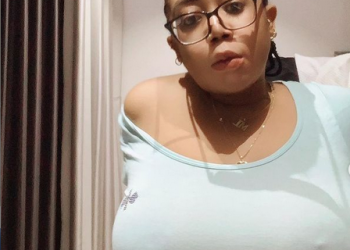 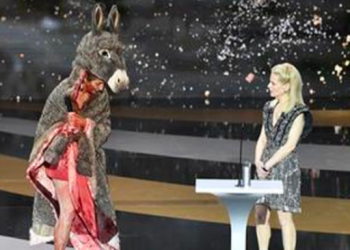 My dirtiness is cleaner than your future –Tacha slams fan