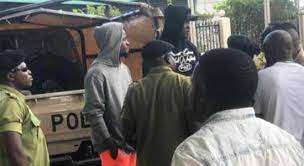 Chairman/CEO, Nigerians in Diaspora Commission, (NIDCOM) Abike Dabiri-Erewa, on Monday night, revealed how the Nigerian government got popular singer and songwriter, Oluwatobiloba Daniel, aka Kizz Daniel, released from the custody of Tanzanian police.

Dabiri tweeted in a response to how the Nigerian Embassy in Tanzania was assisting Kiss Daniel to ensure his release from the custody of the police.

“His legal team will however report back to the police tomorrow while he will subsequently return back to Nigeria,” she said.

TheNewsGuru.com reports that Kizz Daniel was detained by police in Dar es Salaam after he failed to show up for a performance on Sunday, July 7 at the Summer Amplified concert at Warehouse arena.

In a short video, Tanzanian police officers are seen picking up the ‘Buga’ singer in the police pickup, alongside two other people in his management team, at the Johari Rotana Hotel in the City Center.

In another separate video, the singer and his team was later seen arriving at the Oysterbay Police Station under tight security. 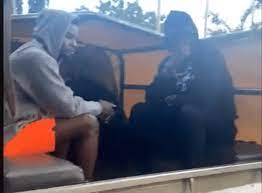 In the viral video, Kiss Daniel was seen wearing a black hoodie while being escorted into a Tanzanian police van.

Several voices in the background of the video kept calling out to the singer as they repeatedly said ‘I warned you, you have caused a very big damage’ and the other voice stressed ‘apologize to these people, they gonna kill you Kizz Daniel.

His arrest was after the chaos that was unveiled at the warehouse club early today where fans waited for the singer to perform from 10pm until sunrise causing damages that are yet to be specified.

The organisers were said to have arrested Kizz Daniel and some of his crew members from their hotel as a result of the no-show.

The singer was reported to have arrived in the country earlier but refused to perform because of unavailability of his clothes. 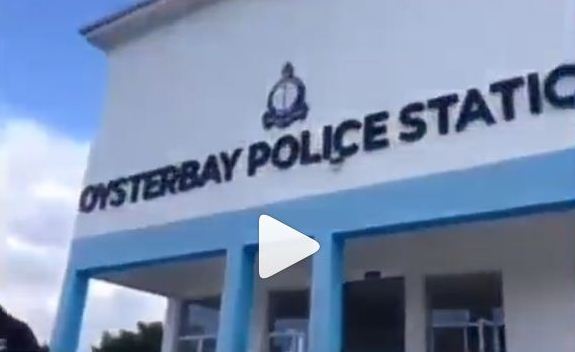 user pleading for FG’s intervention, Abike clarified that: “KD has been released.

“His legal team will however report back to the police tomorrow while he will subsequently return back to Nigeria.”

Dollar shower for Amusan, Brume, others get bonuses from Sports Ministry for CWG exploits

Britney Spears and Elton John to collaborate on new song, “Hold Me Closer”