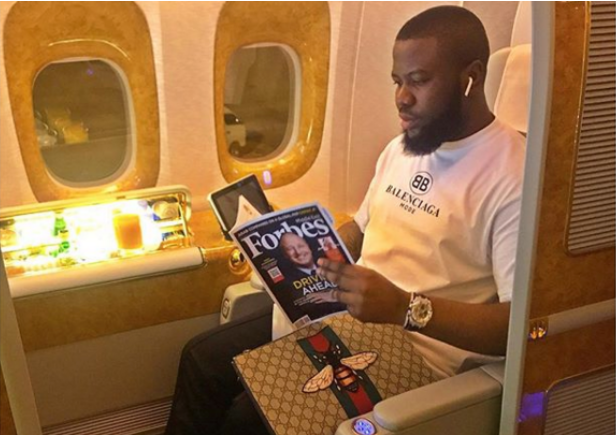 Unconfirmed reports have emerged that Dubai based Nigerian socialite, Hushpuppi has been whisked away by the combined forces of the FBI and Interpol at his hideout in Dubai.

This news was shared by individuals who alleged that they were at the scene when Hushpuppi and his collaborator, Woodyberry were arrested.

The reason for his arrest is yet to be known, but a video being circulated on social media says he is being arrested for diverting funds meant for the purchase of items meant for the COVID-19 relief efforts.

Interpol Arrests Hushpuppi And Colleagues In Dubai Interpol and the Federal Bureau of Investigation (FBI) in Dubai have just arrested Nigerian big boys, Hushpuppi and Mr. Woodbery among others. According to reports, They were allegedly surrounded by the International police and FBI on the grounds of being fraud suspects. It’s been shared by insiders that the socialites were arrested today, 02:00pm Dubai time. Read more @ www.nnxblog.com #MrWoodbery #hushpuppi #FBI #dubai #nnxblog #nnxofficial

Ever since the news of his alleged arrest broke, Huspuppi has been trending on Twitter NG. 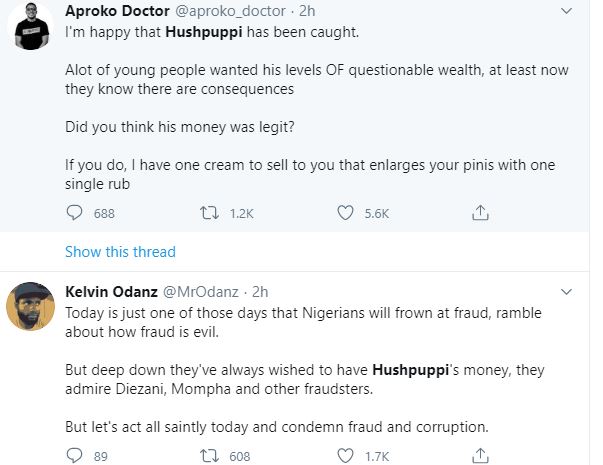