Wizkid’s third baby mama, Jada Pollock has alleged that the pop star physically assaults her.
Pollock who also doubles as his manager  also announced that she has stopped working with the singer.
The former manager took to her Instagram stories on Tuesday, July 16, 2019, where she shared a long epistle about her abusive relationship with Wizkid. According to her, she has been covering up for him for years and can no longer keep quiet about it.

“From today I and Ayo no longer work together. I’ve been in an abusive relationship with him for years covering for him time and time again. And I’m tired. Wiz continuously puts his hand on me, leaves me with bruises that I cover up from the world including my family and friends. It often feels like we are war in the same house. I have done all I can do to keep this all together but from today I let go. You can support someone as much as you can but at some point, you have to value yourself. I can’t raise my son in this kind of environment,” she wrote.

Wizkid’s baby mamas have at one point or the other slammed him on social media.
TheNewsGuru recalls that Binta Diallo who is Wizkid’s second baby mama  discosled she was begged by the singer’s family from suing him to court to avoid immigration issues.
Diallo had shared documents about the custody and support of their son, Ayodeji Jnr. In the documents, it was agreed that Wizkid would pay child support of $2000 monthly.
However, Binta revealed that since the agreement took effect on February 2018, she hasn’t been able to get anything from Wizkid. Every move made to reach Wizkid through his lawyers has proved abortive as his legal team insists that they haven’t been able to reach him. 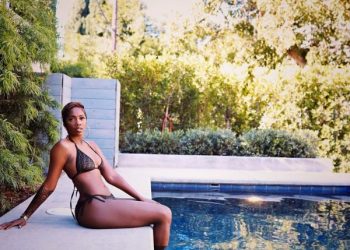 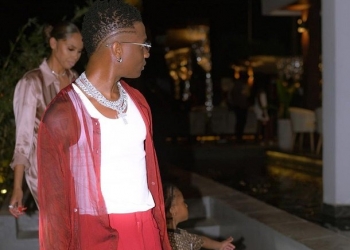 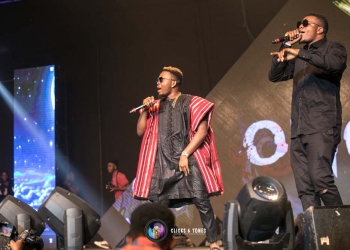 I have been stabbed by a few successful people- Mo Abudu