I almost cried today when I changed Naira to Dollars – Davido

by Femi Ajasa
in Entertainment
Reading Time: 1 min read
A A
0 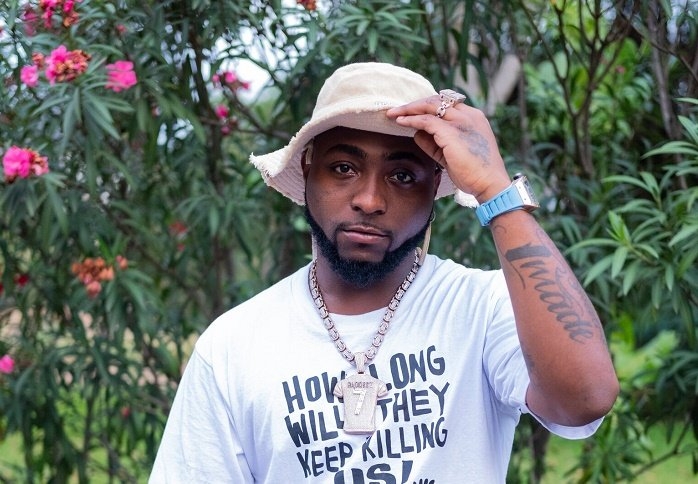 The Fem singer took to his Twitter account to lament, saying that he almost cried when he changed dollars to naira.

Davido, who is known for wealth and influence on social media, once said he had made a lot of money and he was tired of making money in a video.

However, in his tweet today, the singer stated that he almost cried when he changed his dollars to naira at the rate of N500 to a dollar.

The foreign exchange crisis in the country has generated concerns in recent weeks, with the pressure on the naira at the parallel market, despite the assurances by the Central Bank of Nigeria.

The parallel market had responded to the fresh devaluation of the naira amidst growing foreign exchange illiquidity. The local currency weakened to N500/$ at the black market over the weekend.

The Central Bank of Nigeria had adjusted the value of the naira by N6 against the dollar on Friday. That was the third time the naira would be officially devalued this year.

In a weekly exchange rate for disbursement of proceeds of International Money Transfer Service Operators issued on Friday, market dealers, including bureau de change players and service providers, were advised to add N6 to existing rates.