Home » Travel » I am going for everything I deserve- Seyi Shay

I am going for everything I deserve- Seyi Shay 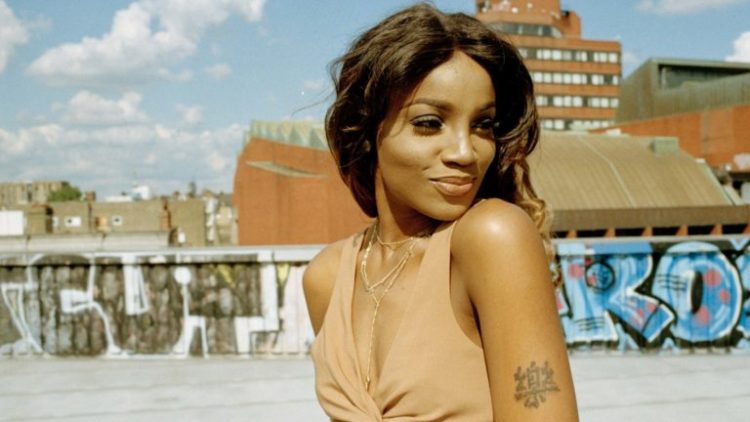 Seyi Shay is still on top of her game as she continues to endear more and more fans to herself. However with her recent statement, it looks like the svelte diva with a melodious voice, isn’t satisfied with her achievements.

There has been a perceived rivalry between Tiwa Savage and Seyi Shay. Though Tiwa Savage seem to be getting most of the accolades and attention, Seyi has refused to be deterred.

In an interview, Seyi Shay had stated that she isn’t in competition with anyone, adding that a competitive mind isn’t a creative mind.

Many fans of the ‘Yolo’ singer were shocked when she took to her Instagram page saying:”I am going for everything I deserve”. Music pundits infer that the statement may be a subtle jab thrown at Tiwa Savage, who has been the cynosure of all eyes amongst the female artistes in 2019.

Her statement has sparked various reactions from her fans on social media.

A certain fan wrote:” What exactly does she deserve? Everyone thinks they deserve something from someone, I wonder where she goes with that attitude”

Another stated:” If you like bend like crayfish. If you keep pulling other women down you won’t get nada”. 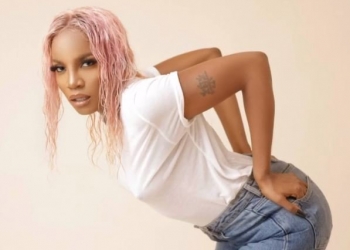 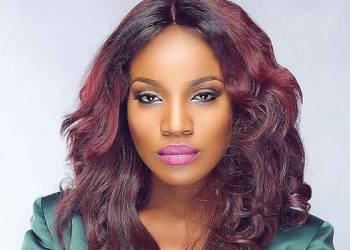