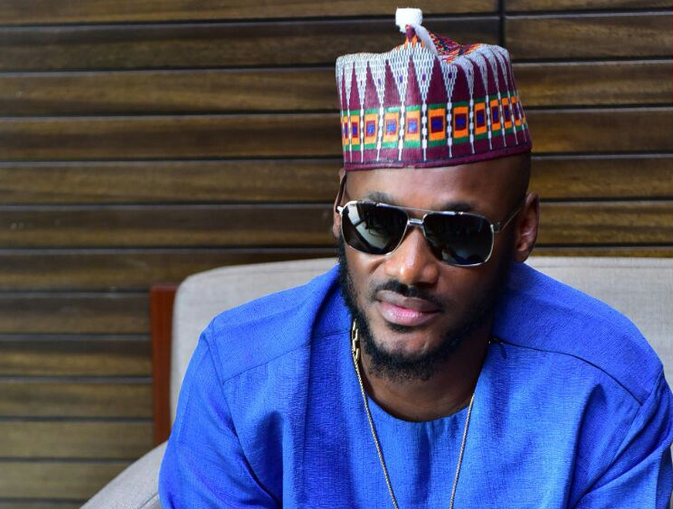 57
SHARES
1.4k
VIEWS
Share on WhatsAppShare on FacebookShare on TwitterShare on LinkedInShare on TelegramSend as Email
ADVERTISEMENT

Revered Nigerian singer, Innocent Idibia a.k.a 2face says he will love to garner digital acceptance via his music. The soft spoken singer, who has over the years become a role model to budding artistes, made this revelation in a chat with Nigerian music journalist, Joey Akan.

“There are plenty things that I know that I haven’t achieved. As you know, I started from a different era. I started from the era of cassettes. We scaled through cassettes, we entered CD. We have scaled through CD, now we’re in the digital era, you know. I think I have achieved a whole lot from the cassette era, being part of a group that was one of the biggest groups in the continent at that time. And then to my solo movements, from the early days which was a CD market. I think I broke records in that time: highest numbers of CDs sold, awards and all that stuff.

“Now we are in the digital era. And as you’re well aware, many of the young cats are amazing. Their numbers are staggering. Their numbers are ground breaking. And I think I caught up late on that digital movement. You know how these things are, it’s the next generation that always takes it to the next level. And I think it’s no exception with me and these new guys that are coming up. They’ve taken it to the next level, and that was the dream. So for me, I’m not going to say I want to achieve…I definitely want to achieve those numbers as well. But I want to achieve it being me. I want to achieve it in my own genre, in my own terms, without necessarily being in any competition with anybody.

“So definitely I’d like to up my numbers in terms of digital acceptance and digital awareness. I’d definitely like to up my numbers, one one side. There’s still a whole lot of markets that I haven’t really penetrated, so to speak. I definitely want to eventually get to penetrate these markets. In terms of business and other things, there are so many things that I’m trying to piece together and grow and make happen. Because it has always been about creativity for me. Now, I think it’s time to upgrade my business skills and upgrade my businesses. All that, is part of things that I know that I still have to achieve, I want to achieve. And hopefully we are working towards it. I still want to go back to school and study something. I want to study entertainment law. Not necessarily to go to court or do anything like that. Not necessarily to be called to the bar. But to be able to draft contracts, to be able to read contracts, to be able to know all the legal nitty gritty of entertainment law” 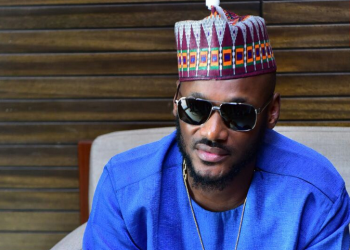 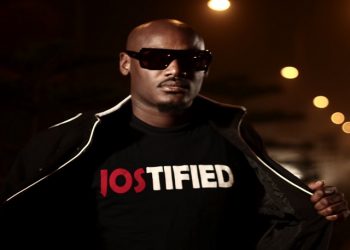