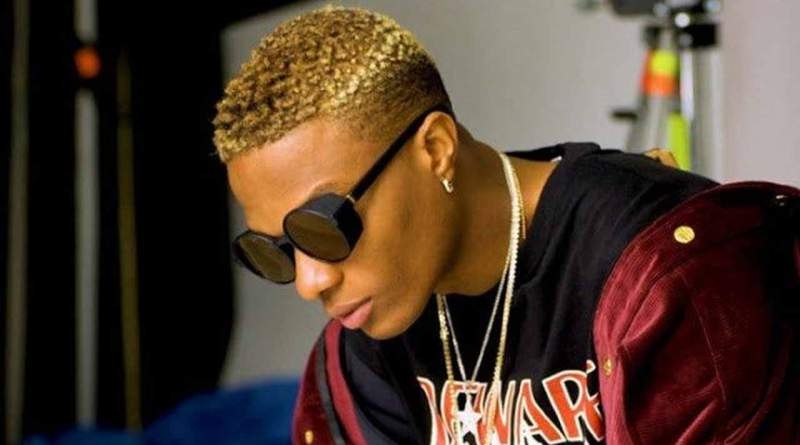 Revered Nigerian music star, Wizkid has said he collaborated with Tems for ‘Essence’, his hit single, because he loves connecting with new artistes.

TheNewsGuru reports that ‘Essence’ is the 11th track of ‘Made In Lagos’ (MIL), Wizkid’s fourth album, which was released in October 2020.

In his recent GQ Magazine feature, Wizkid was questioned on why he partnered “a rising star” for the chart-topping song.

“You know, I’ve known Tems…I can’t even actually remember how we met, but I know I brought her out for one of my shows in Lagos. We had talked about working and I went back home to record,” the singer replied.

“When I record at home, it’s like I have a crazy situation. I’ll be in a room with like 8, 10 producers, everyone’s got their rooms and we’re just making music. She came through to the hotel and we laid down the idea.

“It was just effortless. Just lay down the melodies, and she didn’t even think anything of it. She felt like we had to do another record, but I already knew we had magic.

“I love meeting new artistes. When I’m in a room with a new artiste, it feels like, Oh, my God. It feels like I’m right there when the magic is just about to take off and take form. It’s so exciting to me.

In July, ‘Essence’ became the first Nigerian song to crack the Billboard Hot 100 as well as the third from Africa.

After four weeks, ‘Essence’ would record another leap, climbing by 23 spots on the Hot 100 to hit 59th place.

Laporta fumes as Koeman given three matches to save Barca job