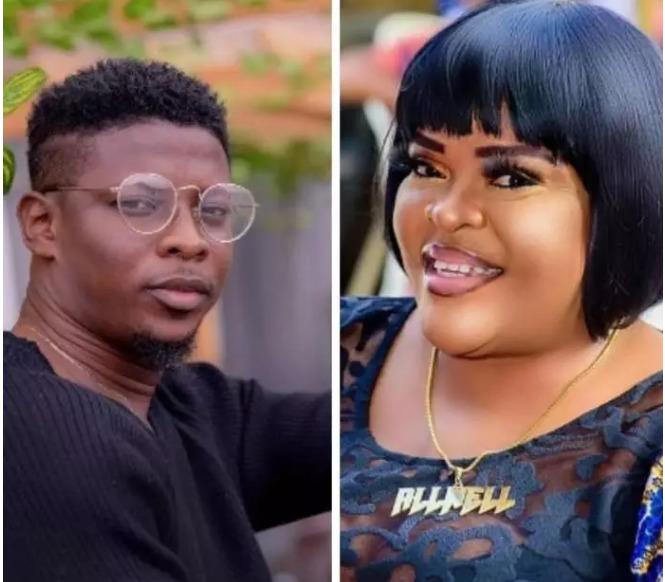 Rising actor. Rotimi Salami has said he doesn’t care if people think he is in a relationship with Allwell Ademola, an older colleague.

“Allwell is my everything, I love her so much. She’s someone I can say she always got my back in the Yoruba movie sector. The first Yoruba movie I produced, she wrote the script, coordinated the shoot and also directed it. Other major opportunities I got afterwards also came from her. She always puts me in front of any movie producer or director. She always stands in for me, assuring them that I would deliver, and thank God I don’t disappoint. As for the dating rumours, I will always tell people to believe what they want, it doesn’t matter as long as I am happy and there’s peace in my home. Honestly, I don’t really care.”

Asked his opinion on dating older women, the father of two asserted, “If I wasn’t married, maybe yes. If I wasn’t married, I would have settled for an older lady because younger girls are carried away by a lot of things while older ladies are very mature, as they have seen a lot in life. There are some younger ladies who are more mature than their age. At the moment, my wife treats me like a baby, and my mum too. So, I would have loved to date an older lady if I am not married. However, I can’t marry a woman older than me, it’s just for dating and nothing serious.”

5 Nollywood actors you should pay attention to

Rotimi also noted that he has on several occasions ‘cheated’ on his wife but maintained that whenever he found himself in that situation, he tried to apply self-control. “Well, Yes! I have cheated on my wife. If looking at somebody’s bumbum is regarded as cheating, then I have. And when I do, I always control myself,” he confessed. 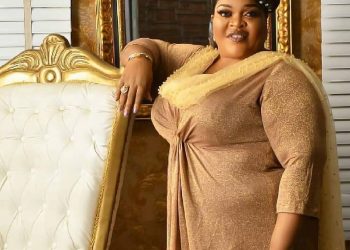 5 Nollywood actors you should pay attention to

I was hurt, devastated- Actress shares story of how she was robbed twice in a day