Home » Entertainment » I live in my personal house, get paid big -Flavour boasts 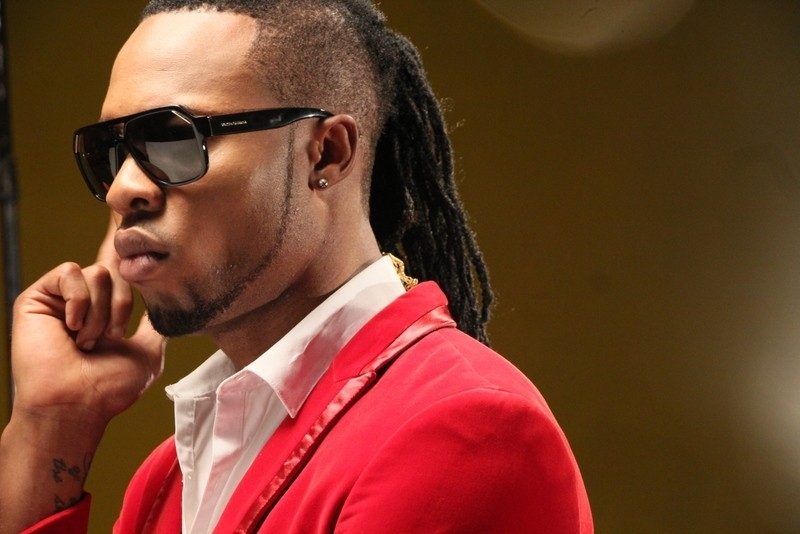 Over the years, Nigerian singer Chinedu Okoli a.k.a Flavour  has become one of the most celebrated music stars in Nigeria. The handsome singer in a recent chat with Bounce Radio monitored by TheNewsGuru, said  young artistes are confused because they don’t stick to the genre that works for them.

“That is why most young artistes are confused.Some of them are so good with highlife, some of them are so good with Fuji and other genres, but because everything is boxed in Afrobeats, everybody is now rushing to play Afrobeats.Whether you are good or not, you are trying to imitate the guys that are already there.I dont try to imitate anybody,I just upgrade my sound”.

Flavour also noted that despite the COVID-19 limitations, he made money during the yuletide season.

“December is usually my season to cash out.I think its also because of the kind of music I play.My kind of music is timeless, it fits into any kind of event, so even if we are not doing the crowded shows, there is something for everybody.I even performed in a church at Onitsha, diocese of a catholic church”.

Sharing some of the gains of being a sought after musician, Flavour said he lives in his own house and his paid well.

“I live in my personal house in Ikoyi.I get paid big now”.

Going down memory lane, the soft spoken singer recounted how he finally came to Lagos in a night bus.

“My movement to Lagos was gradual, because everything was in Enugu, I was okay in Enugu.I was big in Enugu with my album and I said to myself ‘I am bigger than this place’. I had to make that decision.One day, I took up my travel bag and joined the night bus, I didn’t even know where I was going to.I booked a hotel when I came to Lagos.I didn’t know anybody except Nigga Raw”