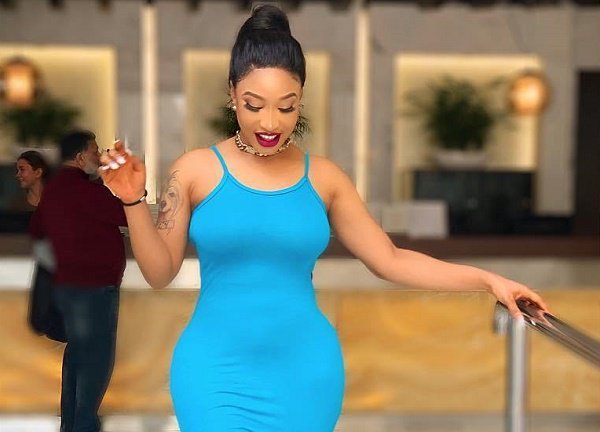 Individuals probably have the wrong notion about Humanitarian and actor Tonto Dikeh as she has revealed in a new post.

Tonto said although she never gives anyone who hurts her a second chance, she rather forgives easily.

”I Love Hard,
I Forgive Easily,
I NEVER EVER GIVE A 2nd CHANCE.
If you gat me now, Treat me right cause it’s a thin Line..

(This Philosophy of mine has made some many think I’m hateful and hardened BUT CHARLEY I LOVE ME MOREEEE…..” she disclosed.

The CEO of the Tonto Dikeh Foundation is the third of five children. She was raised by her step-mother, after losing her mum at age 3.

Love is better than sacrifice and offerings – Femi Aribisala

Tonto is of Ikwerre descent and her family is from Obio-Akpor local government in Rivers State. She studied petrochemical engineering at the Rivers State University of Science and Technology.

Love is better than sacrifice and offerings – Femi Aribisala 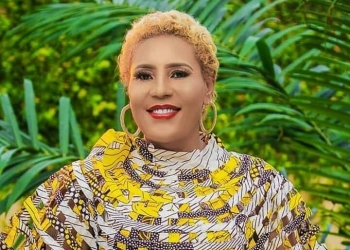 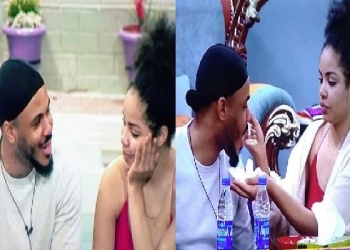