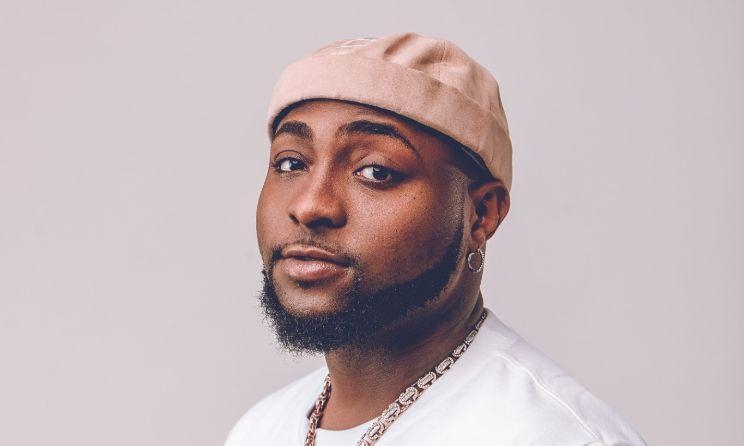 Nigerian music star, David Adeleke, also known as Davido, has claimed that he made $22.3 million in 2021, which is about N13 billion.

Davido, who had on his birthday asked his friends to donate N1m for him, received N200m from friends and colleagues in the industry in hours.

For days, Davido was the talk of the internet as even CNN interviewed him for receiving such amount of money.

He, however, added N50m making it N250m and donated it to orphanages in Nigeria.

He had said he made the decision because some people need the money more than him.