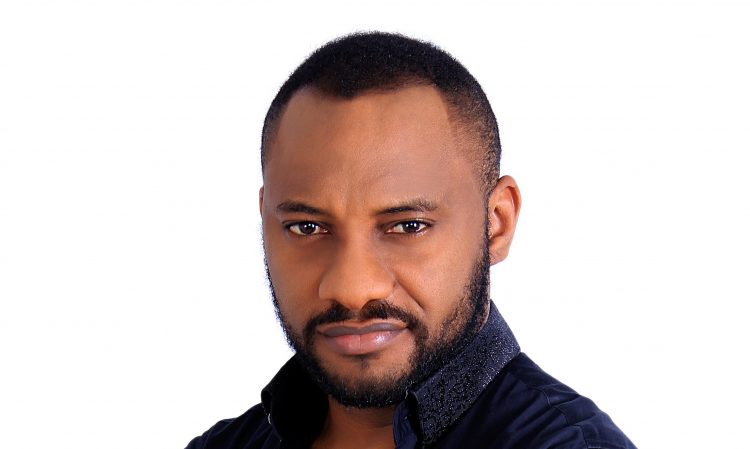 Acclaimed Nollywood actor, Yul Edochie has revealed that he had no money in his account when he got married at the age of 22.

The father of four made this known while replying a fan who made a remark about a family photo he shared on Instagram.

In an interview, Edochie stated that he got married at 22 because he didn’t want someone else to get married to his wife.

“I got married in every way a man does. Traditional, church, every every. That was in 2004, I was quite young though.

I think my parents helped me because I have known my wife for a long
time. Just about when we got into school that was when I met her.  Even before I finished school my mother knew I was going to get married to my wife; she really likes her a lot.

So, by the time I finished university at the age of 22, I really wanted to get married to her but I had nothing and she had nothing.  We
just finished school were still doing our youth service then. I was
talking with my mother and she asked me if I wanted to get married and I
said yes and my mother told me I shouldn’t worry that she was going to
talk to my father and she did.

“My mum also warned me that if I hope to marry her when I have enough money, someone else might take her away. She told me my father wasn’t rich when they got married but today he is the person he is. So,
you see you can really plan this things, the most important thing is
finding that person who understands you and who wants to be with you
when you are nothing. And if I hadn’t done that then, it would be such a
problem for me now to find the right person to marry.

“Everybody wants to come in then you won’t know who is real. I would say I was lucky to have someone who said I am going to be with you, even when I
had nothing.” he said. 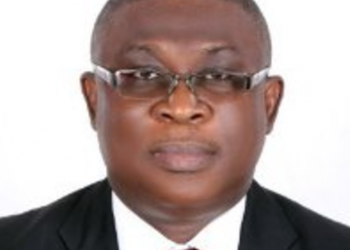 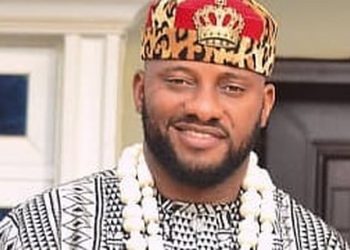 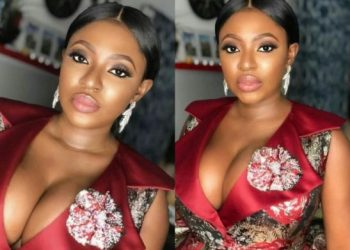