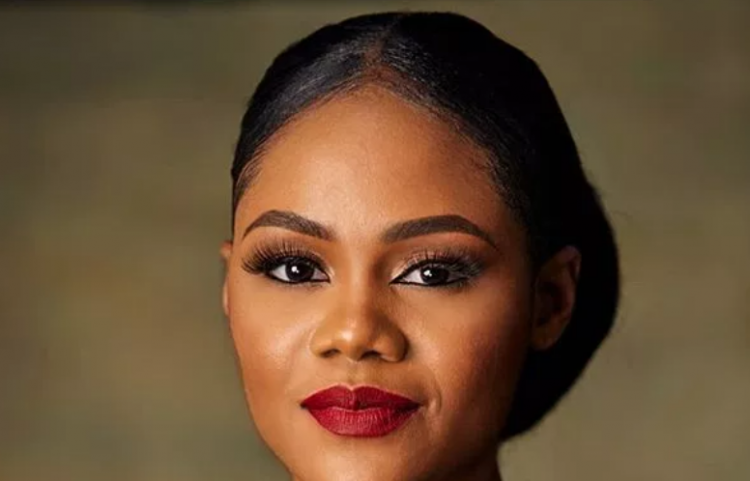 Busola Dakolo, a  photographer and the wife of singer, Timi Dakolo has recounted how she was raped by Pastor Biodun Fatoyinbo, Senior Pastor of  Commonwealth of Zion Assembly.

This isn’t the first time  allegations of sexual assault and rape will be trailing the fiery funky preacher.

TheNewsGuru recalls that back in 2013, Ese Walter set social media ablaze when she alleged in a blog post that she had a week-long sexual relationship with the pastor during his London visit.

According to Ms. Walter, after arranging for a taxi to pick up Mr. Fatoyinbo from the airport during his visit to London, the pastor invited her to his hotel and offered her alcohol.

“You don’t have to be shy Ese, even if it’s alcohol, feel free and order what you want,” she claimed the pastor said.

Subsequently, she said, Mr. Fatoyinbo invited her to sit on his laps. When she hesitated, she claimed the pastor told her to relax saying: “feel free Ese.”

According to her, they kissed and soon were embroiled in a week-long amorous affair that left Ms. Walter feeling abused and manipulated.

Fast forward to 2019, Timi Dakolo’s beautiful wife, Busola in a new interview with Ynaija recounted how she met Pastor Biodun, detailing how she was subsequently raped.

In the  encounter, Busola stated that she was drawn to him because he positioned himself as a father figure as her dad wasn’t always available

“There were days we would go to church without food, then we go back home and sort out issues. The next day he came to my house in the morning. My mom was in the kitchen and I told her that My pastor is here. I told my mum that my Pastor said he is going to buy something on the road and accompanied him.While in the car, he started asking me questions telling me I am always quiet, always by myself. He said he wants to be my spiritual father”

On how she was raped, Busola in an emotion laden  voice said he came to her house back then in Ilorin on a Monday morning.

“He came to my house on a certain Monday morning. I was surprised that he would come that early. Immediately I opened the door, he pushed me to one of the seats in our living room. I saw him removed his belt. I asked him what was he about to do?

At that point I didn’t struggle, I just left him. He brought out his penis and pulled down my pant. He found it difficult to enter , I was crying  and he eventually penetrated even blood dropped on the floor. He finished what he wanted to do; he had an orgasm and zipped up. He left me there and went out. Pastor Biodun later went into his car brought a bottle of Crest (a soft drink) and poured it into my mouth. He tapped me and said I should be happy he was the one that did this to me”. 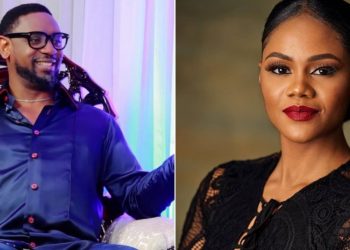 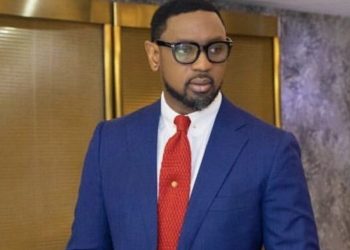