Home » Travel » I have sex just like everybody else- Princess Shyngle

I have sex just like everybody else- Princess Shyngle

by Kehinde Ajose
in Entertainment, Trending
0
20
SHARES
511
VIEWS
Share on WhatsAppShare on FacebookShare on TwitterShare on LinkedInShare on TelegramSend as Email

Gambian actress with some ties to Nigerian Nollywood  doesn’t seem to stay too long from controversies.

The role interpreter who has been embroiled in several controversies recently opened up about her sex life.

Shyngle who has been romantically linked with Ghanaian football star, Micheal Essien made this known during a chat with her fans on Instagram.

Princess Shyngle to divorce childhood friend months after getting married

When asked about her sex life, she said:” I have sex the way everyone has sex, by putting the penis in the honey pot”.

When a curious fan also asked her about her preference in men, she said: “I would love a man regardless of skin colour. All that matters is him making me happy. I like healthy looking guys, not too muscular just fit. I would date a man I like and attracted regardless of what he has in his bank account. Though guys tell a lot of lies and deceive you just to get into your pants.But I don’t see it as a challenge though”.

The sexy diva recently took to her social media page to throw shade at Michael Essien’s wife, who reportedly moved of her hubby’s house because of his alleged relationship with Shyngle.

She recently took to her Instagram Story section labeling  Essien’s  wife  ‘dumbest wife of the year’ over moving out of her matrimonial home. 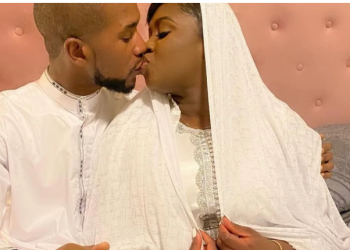 Princess Shyngle to divorce childhood friend months after getting married 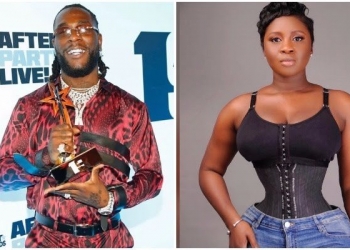 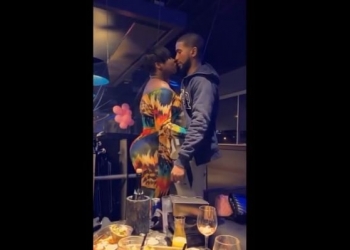